Anastasia Vinnikova (Belarusian: Анастасія Віннікава) was born on April 15, 1991 in Dzerzhinsk, a city not far from the capital of Belarus. At the age of four years, when I was christened in an orthodox church, all children were silent, but I was singing. Father Gregory said: "Anastasia, you will be a singer!" "And he sprinkled me with holy water," - says the singer with a smile on her face. Anastasia's kindergarten teachers were the first to see her singing talent, and thanks to that the girl started to perform already at the age of five. She participated in numerous contests and festivals, including TV song contests. To improve her basic musical skills Anastasia finished a choral singing class of a music school. Being a goal-oriented, hardworking and diligent person, Anastasia wanted to be number one in everything she did. The girl finished secondary school with a gold medal, which proves that she was successful in all subjects. Her thirst for music combined with a desire to study foreign languages. So, Anastasia entered Minsk State Linguistic University, School of Translation and Interpreting. This stage became a significant event in the performer's life and work. First Anastasia passed through university contests, and then she successfully passed audition and was admitted to the Youth Variety Theatre directed by Vasily Rainchik, a People's Artist of Belarus. From that moment everything in her life happened so fast, just like in a novel or a movie. Anastasia got acquainted with a famous Belarusian song writer and producer Evgeny Oleinik, who wrote five songs specially for the young performer. One of those songs - I Love Belarus written by Evgeny Oleinik and Svetlana Geraskova - will be performed by Anastasia Vinnikova at Eurovision 2011 in Düsseldorf under the flag of Belarus. 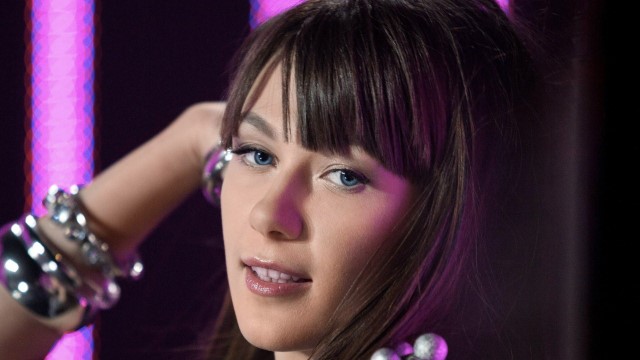 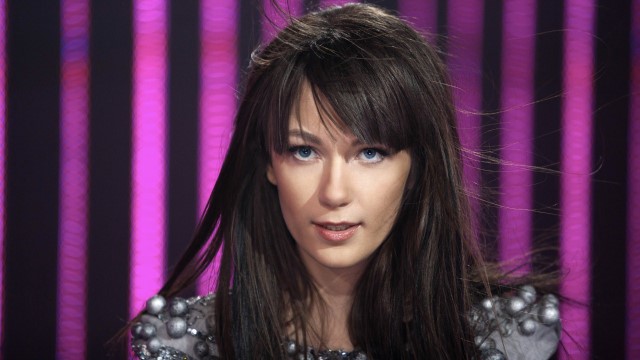