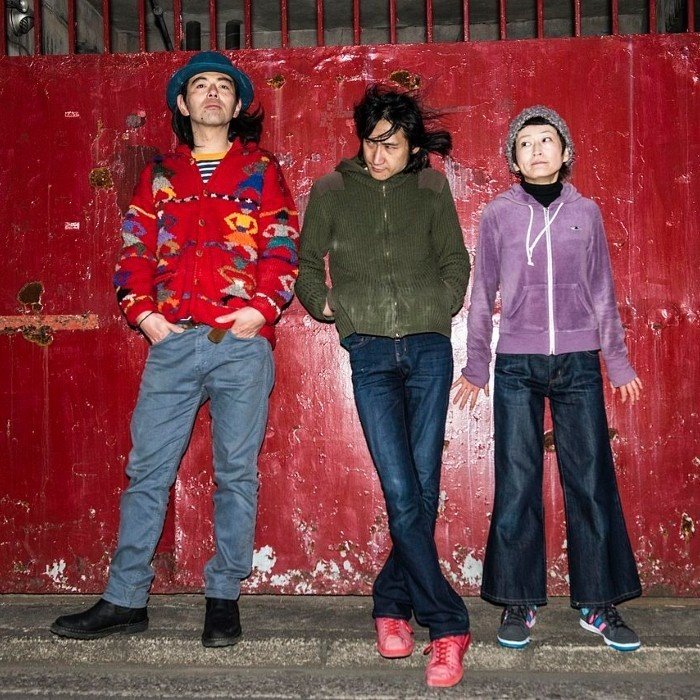 ZOOBOMBS is formed by Don Matsuo(conductor,vocals,guitar), Matta(keyboards), Moostop(bass)and Pocky(drums) in Tokyo. They are a genuinely thrilling live unit, passionately committed and unafraid to put themselves on the line. Going down deep inside...and to BOMB! Their refusal to accept obvious formulas, creative desire to continually shift and rapidly move forward has meant testing audience expectations and always appearing to be one step ahead of themselves. They are the "Next Successful band of the Japanese Next Wave". The beginning of the story... It was a full moon, when the band was established in September 1994. During the first week, the band quickly made 10 original songs, and dashed into the live circuit. Their performances were so energetic that the audiences were totally knocked down and frozen in awe. Soon the Zoobombs went to the top-line of one of the most exciting indie bands seen in the Tokyo underground. After they released four cheap album cassettes, the band contracted with Quattro/Ricetone label in 1996, and released three albums "SUPER FUNCY OF ZOOBOMBS", WELCOMEBACK,ZOOBOMBS!! "and the masterpiece "LET IT BOMB". (the band was featured in the top page of the New York Times introduced as the "Japanese Next Wave") In 1999, the band went to Virgin/EMI and released "BOMB FREAK EXPRESS" and "DIRTY BOMB(2000)", "Love Is Funky(2002)". After releasing "New San Francisco"(2004), the Zoobombs did a North American tour in 2005, and got a feverish reaction. They were awarded the 2nd best performance of the Canadian Music Week Festival, and The Toronto Sun's Best Club Shows of 2005. The article; The supersonic Tokyo band somehow morphed from Stonesy punk-rock maniacs to freaky jazz-rock jammers without missing a beat, or losing a tad of their record-breaking intensity. Band leader Don Matsuo repeatedly risked everything, pushing the audience to the brink with endless jams before dissolving into a gloriously noisy release.(Toronto Sun, Dec2005) Zoobombs (Tokyo, Japan) @ Velvet Underground, Saturday, as part of the Next showcase: This spacey Japanese quartet accumulated so much buzz over the weekend that people crammed into the Velvet Underground on Saturday like there was a meteor shower outside and it was the last bomb shelter on earth. The Zoobombs lived up to the hype with a spacey psych-jazz meltdown akin to Jimi Hendrix, Buddy Rich, and the Mars Volta having a barroom brawl...on shrooms. (ANG2009) I was up in Toronto this past week and caught a bunch of bands at the NXNE music festival, Canada's answer to Austin's SXSW. Saw some good stuff, including Dillinger Four, but the best by far was a Tokyo band called Zoobombs. Sick performance. I'm not good at the intricacies of genre specifications (I tend to like "music"), and these guys make it really difficult. I heard old soul and blues influence, some funk bits...live it felt like some odd psych garage experiment or something. Call it whatever you want, they were sick.(2009) Dutch and I went out for the NXNE (North by Northeast) festival last night and the best band we saw, by far, was Zoobombs at the Velvet Underground.Zoobombs was described to us as a Japanese punk band but their music was more like a tight, extended Jimi Hendrix-flavoured electric rock. The lead singer, Don Matsuo, seemed to have a punk sensibility, though: during one of the rare moments when I could see him, I saw a massive, wide stream of spit (or some other liquid) fly through the air. Matsuo's vocals were raw and I couldn't understand a word of what he was singing but it was great. From what I could see of him, Matsuo is energetic and charismatic. ( JUNE 21, 2009) 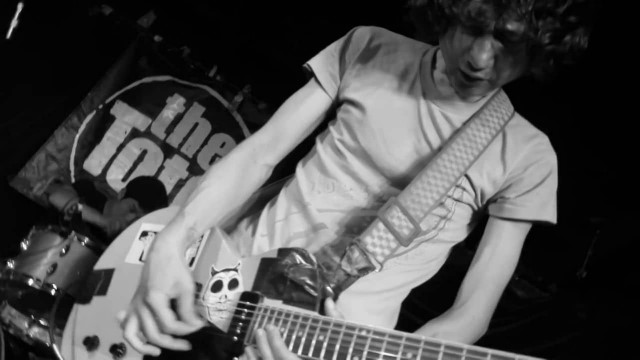