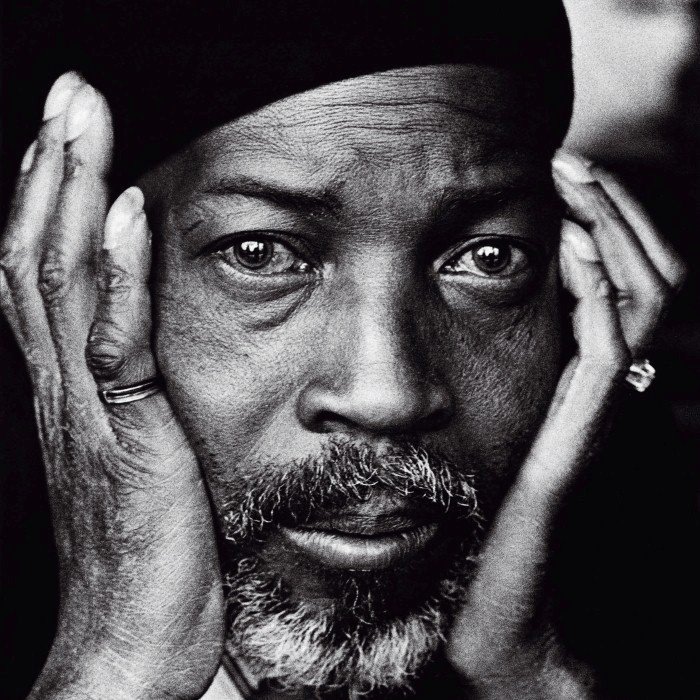 Eddie "Cleanhead" Vinson (December 18, 1917 - July 2, 1988) was an American jazz and rhythm and blues alto saxophonist and blues shouter. After working in the Milton Larkins and Cootie Williams orchestras, he established his own big band in 1945. In 1947 he had a major rhythm and blues hit with "Old Maid Boogie/Kidney Stew Blues". Vinson recorded both jazz and rhythm and blues. He wrote "Tune Up" and "Four" for Miles Davis, as well as the classic blues numbers "Somebody Done Stole My Cherry Red," "Person to Person," and "They Call Me Mr. Cleanhead." In live performance he would alternate blues numbers with jazz numbers like Thelonious Monk's "Straight No Chaser." Even in his blues numbers, his saxophone style has a distinctly modern bebop sound. He acquired his nickname after a hair-straightening mishap left him bald. ADDITIONALLY: Vinson was born in Houston, Texas. He was a member of the horn section in Milton Larkin's orchestra, which he joined in the late 1930s. At various times, he sat next to Arnett Cobb, Illinois Jacquet, and Tom Archia, while other members of the band included Cedric Haywood and Wild Bill Davis. After exiting Larkin's employment in 1941, Vinson picked up a few vocal tricks while on tour with bluesman Big Bill Broonzy. He then moved to New York and joined the Cootie Williams Orchestra from 1942 to 1945, recording such tunes as "Cherry Red". Vinson struck out on his own in 1945, forming his own large band, signing with Mercury Records, and enjoying a double-sided hit in 1947 with his R&B chart-topper "Old Maid Boogie", and the song that would prove to be his signature number, "Kidney Stew Blues". Vinson's jazz leanings were probably heightened during 1952-1953, when his band included a young John Coltrane. In the late 1960s, touring in a strict jazz capacity with Jay McShann, Vinson's career took an upswing. In the early 1960s Vinson moved to Los Angeles and began working with the Johnny Otis Revue. A 1970 appearance at the Monterey Jazz Festival with Otis spurred a bit of a comeback for Vinson. Throughout the 1970s he worked high-profile blues and jazz sessions for Count Basie, Otis, Roomful of Blues, Arnett Cobb, and Buddy Tate. He also composed steadily, including "Tune Up" and "Four", both of which have been incorrectly attributed to Miles Davis. Vinson recorded extensively during his fifty-odd year career and performed regularly in Europe and the U.S. He died in 1988, from a heart attack whilst undergoing chemotherapy, in Los Angeles, California. 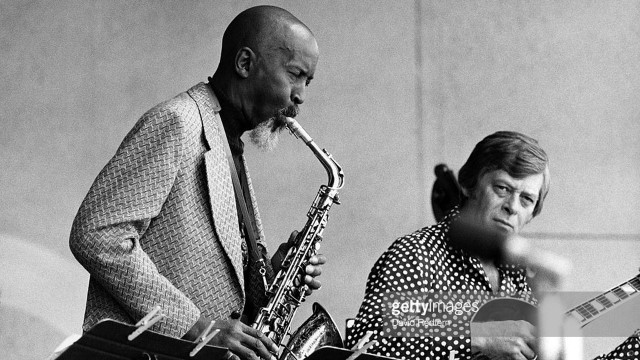 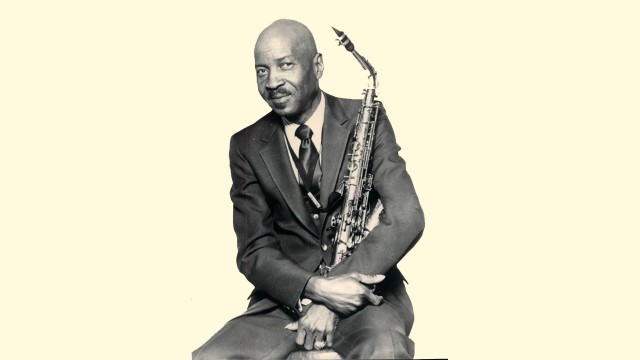