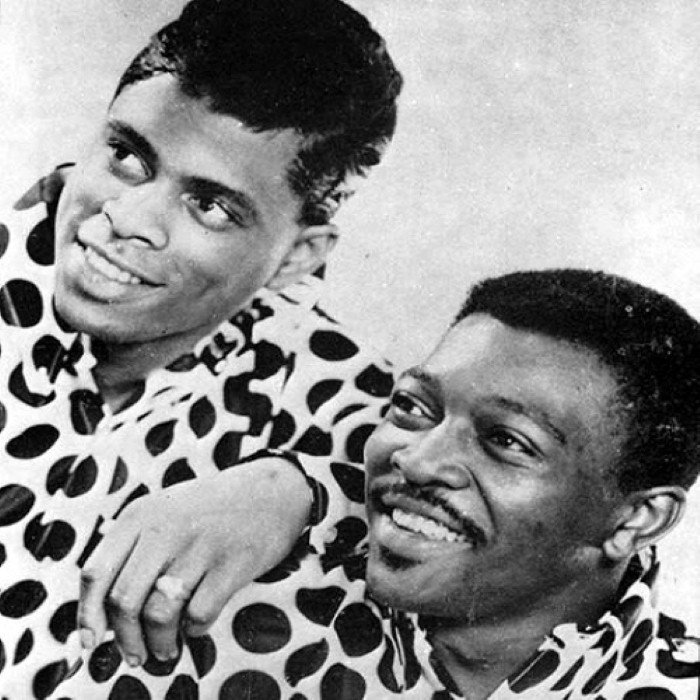 James & Bobby Purify were an R&B singing duo, whose biggest hit was "I'm Your Puppet" in 1966. James Purify was born May 12, 1944 in Pensacola, Florida. "Bobby Purify" was actually two different singers; the first was James's cousin Robert Lee Dickey (Sep 2nd 1939 - Dec 29th 2011), who adopted the Purify name for performing, and sang on their early records. The I'm Your Puppet Songfacts states that after retiring, Dickey returned to his hometown of Tallahassee, Florida, in 1972 where he became a custodial crew supervisor at the Tallahassee Police Department. He continued singing with his church and as a member of the Bethlehem Male Singers. Dickey died on December 29, 2011. The second Bobby was vocalist Ben Moore, who replaced Dickey when he suffered health problems. ("I'm Your Puppet" was written and produced by Dan Penn, who introduced Purify and Moore.) The duo continued into the 1980s, with no other big hits, but remained popular on the tour circuit. When Purify faced legal problems (not career-related), Moore went solo, though still using the name "Bobby Purify" occasionally. In 1983, he was nominated for a Grammy award, for a gospel recording. 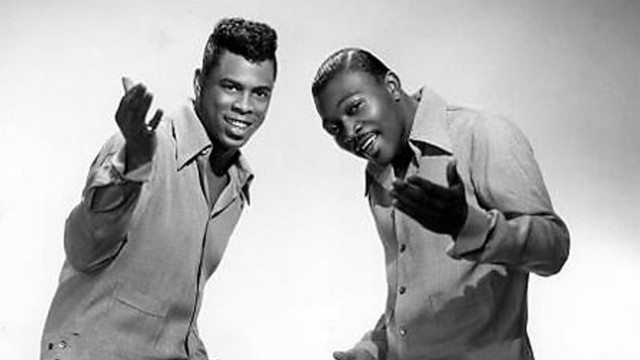