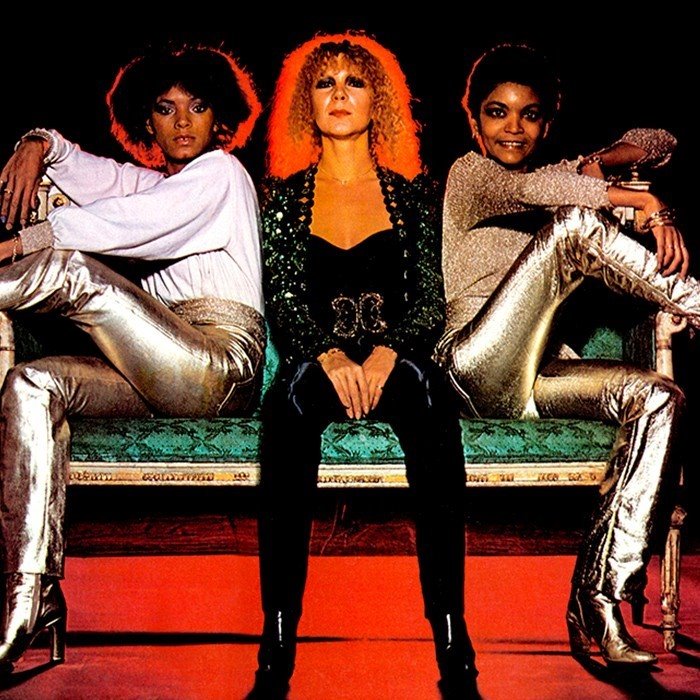 Belle Epoque (also referenced in some sources as La Belle Epoque) was the name of a female vocal trio, based in Paris, France. The group first rose to popularity during the mid to late 1970s with a disco remake of the song, "Black Is Black", originally a hit in 1966 for the Spanish group Los Bravos. Belle Epoque consisted of lead singer Evelyne Lenton and two back-up singers. Originally, the back-up singers were Jusy Fortes (also known as Judy Lisboa), originating from Cape Verde, and Marcia Briscoe (also known as Marcia Briscue), hailing from Atlanta, Georgia. However, over time, as Lenton notes, "The girls kept changing with the circumstances." The trio scored a major European hit in 1977 with their discofied remake of "Black Is Black", sometimes also known as "Disco Sound/Black Is Black". The Belle Epoque version was a top ten hit in many European countries, including number 2 in the UK Singles Chart. In the U.S., Belle Epoque are better known for another song, "Miss Broadway", which charted at number 26 on the U.S. R&B chart and at number 92 on the Billboard Hot 100 in 1978. "Miss Broadway" and "Black Is Black" both rose to number 21 on Billboard's "National Disco Action Top 40" chart in summer 1977. Other hits in continental Europe followed into the late 1970s. Lenton began recording solo again in 1983, although she has worked with contemporary music producers to craft remixes of "Black Is Black" and "Miss Broadway." 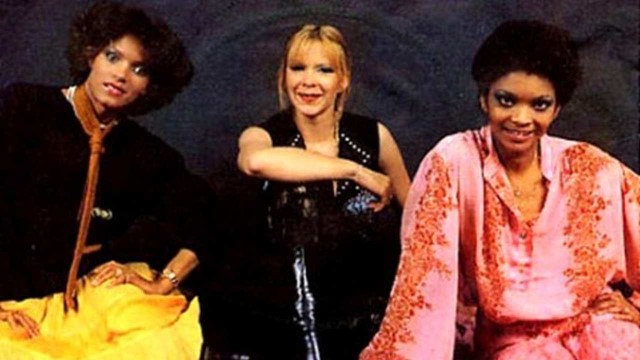