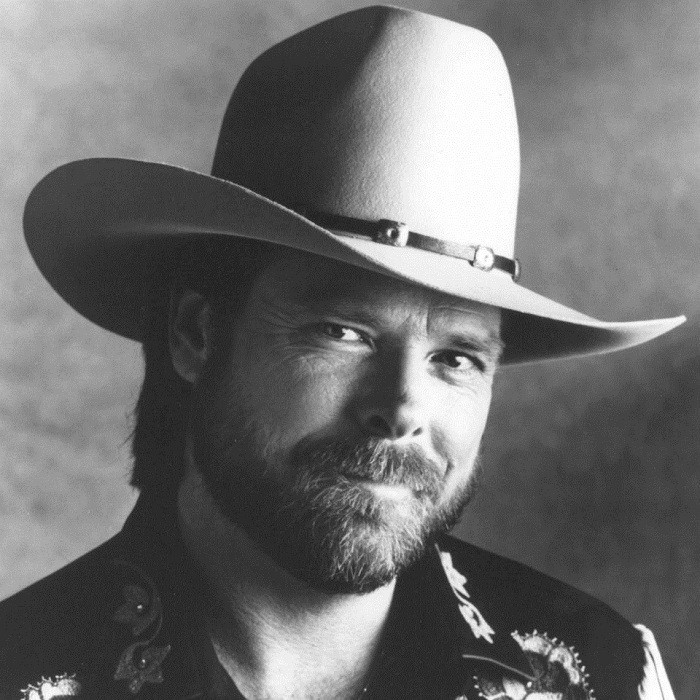 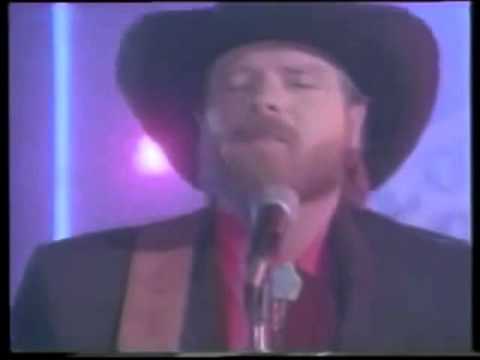 Dan Wayland Seals (born February 8, 1948 in McCamey, Texas - died March 25, 2009) was an American musician. From a very music oriented family, his older brother Jim Seals sang with a 1950s musical group called The Champs who had a 1958 hit single with the song "Tequila", and who then teamed up with Dash Crofts in the mid-1960's to perform as Seals & Crofts. Dan's other brother is country musician Eddie Seals. He is a cousin of singers Johnny Duncan, Troy Seals, Chuck Seals and Brady Seals (of Little Texas and Hot Apple Pie fame). Taught by his father to play the upright bass, in high school, Dan joined with piano-playing friend John Ford Coley to perform first as part of Dallas pop/psych group "Southwest F.O.B." (Freight On Board) whose material has been re-released on CD by the Sundazed label. When the group disbanded, he continued performing with Coley as England Dan & John Ford Coley. The two would eventually have several hits performing singing pop rock harmonies such as I'd Really Love To See You Tonight. After 7 albums, they disbanded in 1980 and since then Dan has been performing as a solo artist. Between 1985 and 1990, Seals scored 10 #1 hits, 7 of them consecutively, on the country charts. His first #1 was "Meet Me in Montana", a 1985 duet with Marie Osmond. His first #1 as a solo artist, "Bop", won the Country Music Association Award for best single in 1986 and had some crossover success as well; the song reached #10 on the adult contemporary charts and #42 in the Billboard Hot 100. Seals and Osmond also won a CMA award as Vocal Duo of the Year in 1986. Dan, his brother Jim, and Dash Crofts are members of the Bahá'í Faith and say that they derive a lot of their inspiration from the faith's teachings. Although Dan was a touring artist for the rest of the 1990s, he did release a few more albums on smaller labels throughout the decade, such as Fired Up in 1994, his final album for Warner Bros. He signed to Intersound and released In a Quiet Room, comprising acoustic versions of his earlier hits in 1995. He then switched to TDC and released In a Quiet Room II in 1998, followed by Make It Home in 2002.[7] In 2008, Seals completed radiation treatments for mantle cell lymphoma at Vanderbilt in Nashville and M.D. Anderson Cancer Center in Houston and received a stem cell transplant in December of that year at NIH in Maryland. Seals died at the age of 61, on March 25, 2009, at his daughter's home following those treatments.[8]