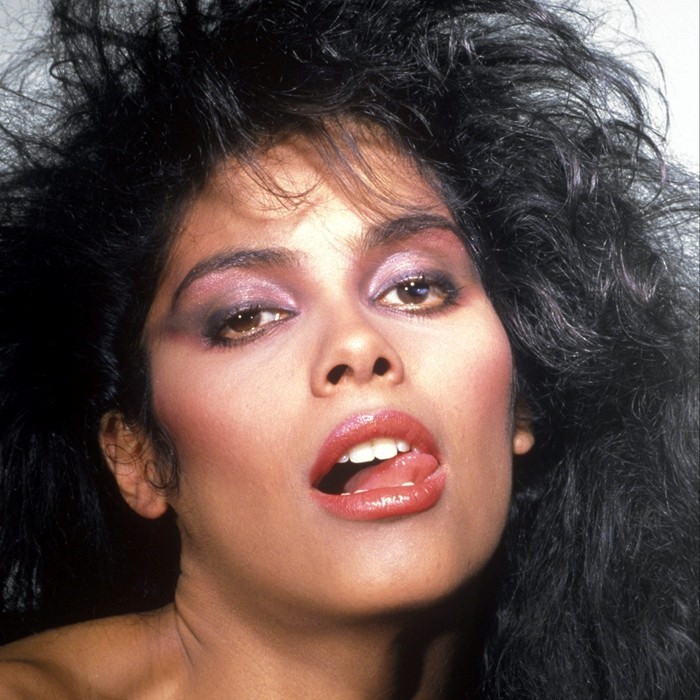 Denise Katrina Matthews (born January 4, 1959), better known as Vanity but sometimes credited as Denise Matthews-Smith or D.D. Winters, is a Canadian-born singer, songwriter, dancer, actress, model, and full-time preacher. She was the lead singer for the Prince-mentored female trio Vanity 6, which recorded the 1982 R&B hit "Nasty Girl". Matthews formally gave up her stage name "Vanity" and became a born-again Christian in 1994, the year she almost died from the effects of snorting cocaine. According to Matthews, after being rushed to the hospital, doctors said she had three days left to live and she was on life support. She told everyone in interviews that Jesus spoke to her during this time and saved her if she promised to give up her "Vanity" persona. In 1995, Matthews was quoted "When I came to the Lord Jesus Christ, I threw out about 1,000 tapes of mine--every interview, every tape, every video. Everything." 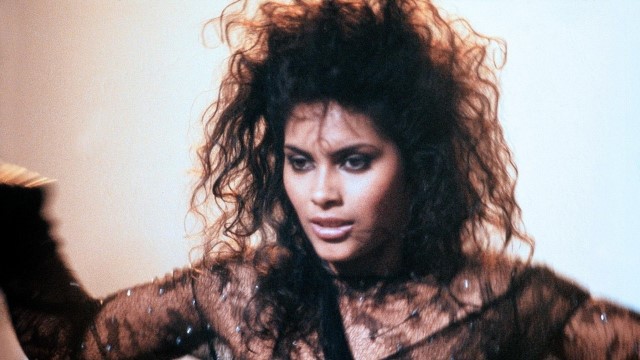