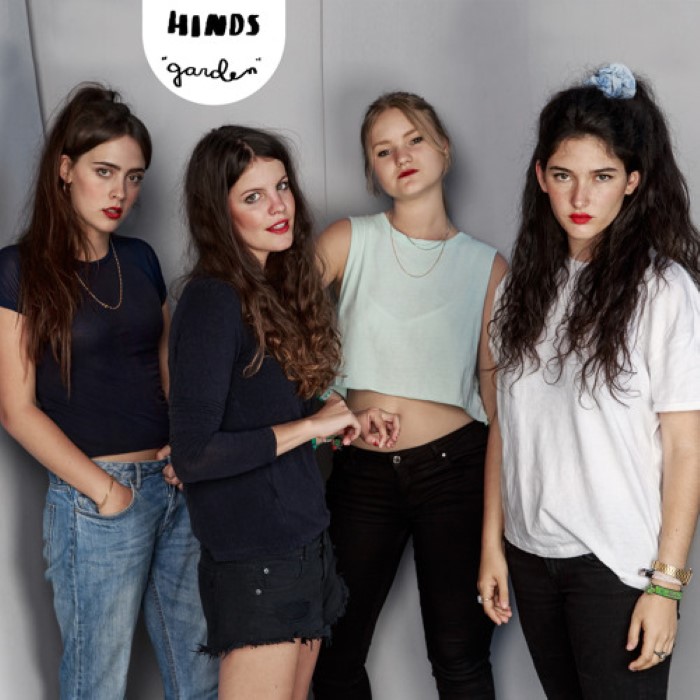 "Hinds is a Spanish indie rock band from Madrid, formed in 2011, consisting of Carlotta Cosials (vocals, guitar), Ana Perrote (vocals, guitar), Ade Martin (bass) and Amber Grimbergen (drums). The original name of the band was Deers, but they were forced to change it at the end of 2014, due to the threat of legal action from a similarly named band.The group chose "Hinds" (female deer) as the new name of the band and announced officially the name change on 7 January 2015.
Hinds started in 2011 as a duo called Deers, consisting of Carlotta Cosials and Ana García Perrote. After a break of a year and a half, the duo then reformed in 2013. In March 2014, still as a duo, they recorded the tracks "Bamboo" and "Trippy Gum" and released both songs in Bandcamp as "Demo". The single was praised by music magazines such as NME and by Paul Lester of The Guardian who chose Deers as "new band of the week" in September 2014.
After releasing "Demo" the duo became a four piece, with close friend and former guitar player and singer Ade Martín on bass and the Netherlands-born Amber Grimbergen on drums. In May 2014, Deers won the "Make Noise Malasaña" festival contest. 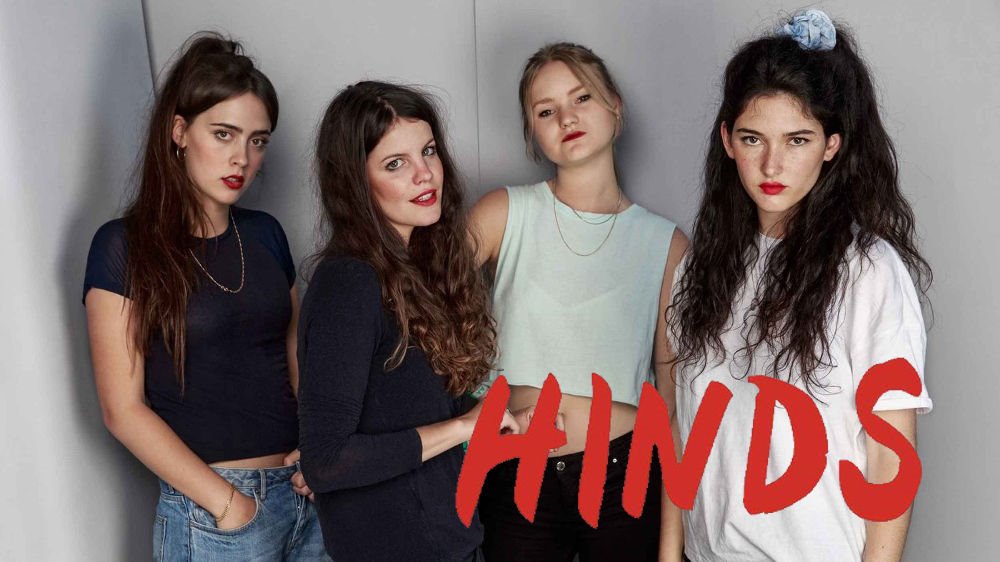 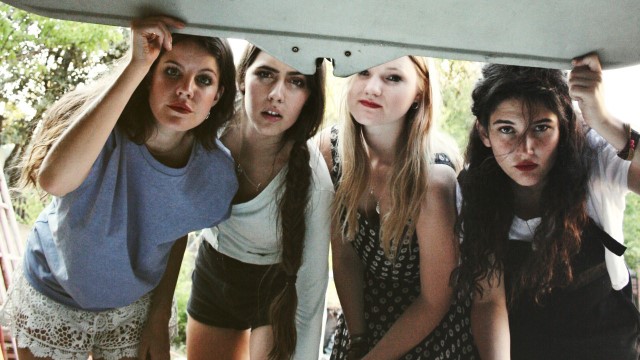 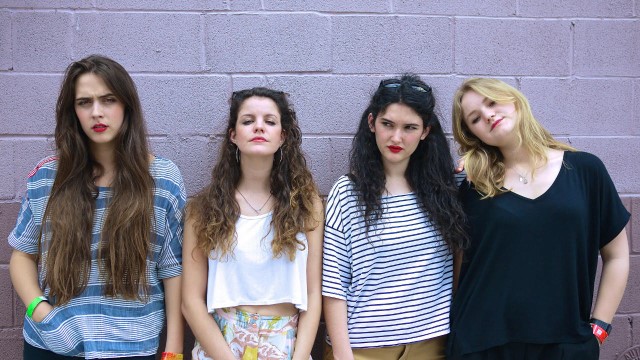 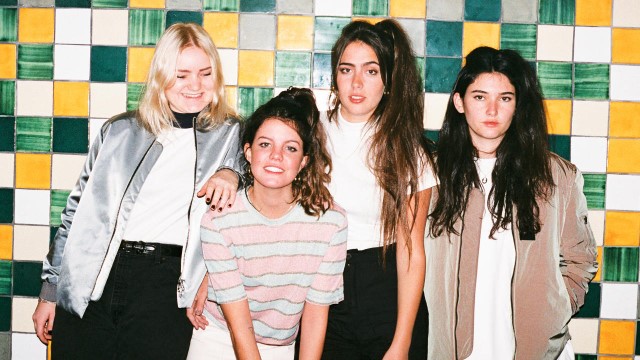