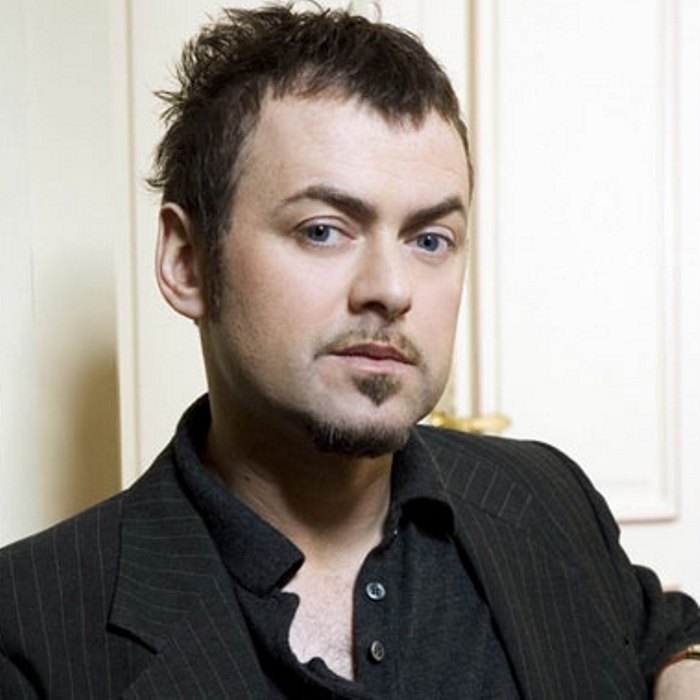 Born in Ireland in 1970. Perry Blake released his eponymous debut album in 1998. It was to establish him as a massive cult artist across Europe. Critical reaction in the UK was also raptutous, with magazines like "Q" and "Uncut" shouting his praises from the rooftops. BBC Radio, Jo Wiley made his first two releases her singles of the week. Neatly described as one of the world's best-kept secrets, Blake has released five studio albums, a sountrack to french movie "Presque Rien" and a live album recorded with an orchestra at Cirque Royale in Brussels. In February 2005 Blake received a gold disc for two songs he co-wrote with Marco Sabiu for French icon Francoise Hardy. The album also won a French grammy. Blake also had two songs featured in the movie "Trois Petites Filles", directed by Cannes award winning director, Jean-Loup Hubbert. He has collaborated with French Top 20 artist, Emilie Simon, performing a duet and scoring the choral arrangements. Perry Blakes sixth studio album 'Canyon Songs' will be released in spring 2007. It's quite a departure from previous work with a strong melancholic country flavour. Official website : www.perryblake.com 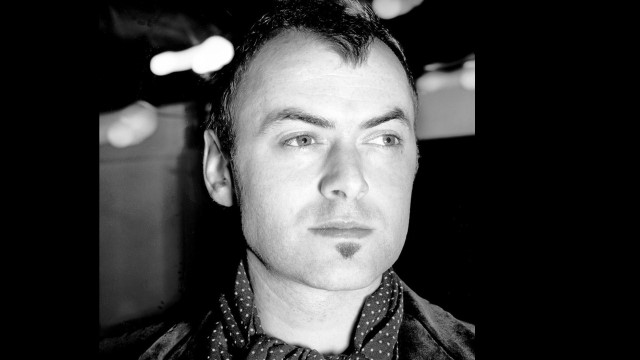