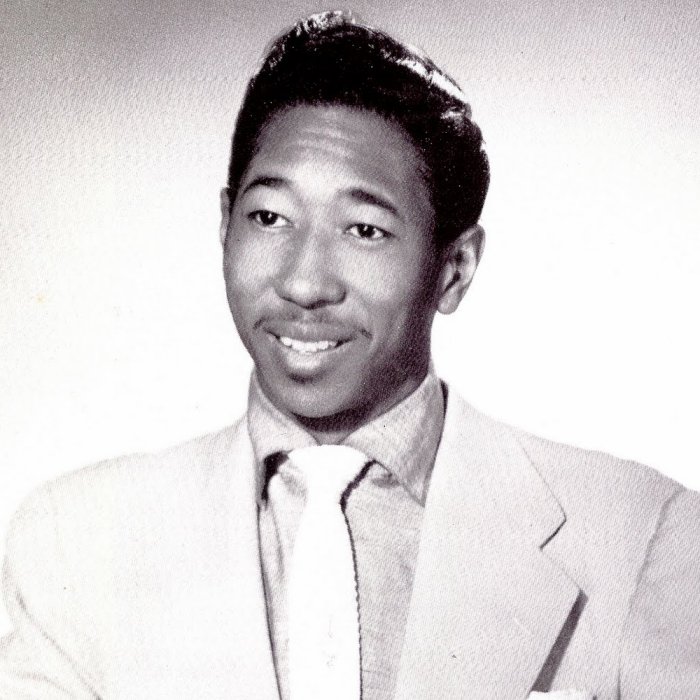 Bobby Lewis (born 17 February 1933 in Indianapolis, Indiana) is an African-American early rock and roll and R&B singer. Raised in an Indianapolis orphanage, he learned to play the piano by age six. Adopted at age twelve, he moved to a home in Detroit, Michigan, growing up with the influences of the pioneer blues musicians until the advent of Rock and Roll. Lewis began to build a musical career in the 1950s and in 1960 appeared at the Apollo Theatre in New York City. He recorded a 45rpm single called "Tossin' And Turnin'" that went to No.1 on the Billboard charts in July of 1961. Later that year he had a second "Top Ten" song with "One Track Mind" which would be his only other major hit record. Bobby Lewis' song "Tossin' And Turnin'" is part of the soundtrack for the 1978 film, Animal House. It would also be covered by KISS drummer Peter Criss on his 1978 solo album entitled Peter Criss (album). 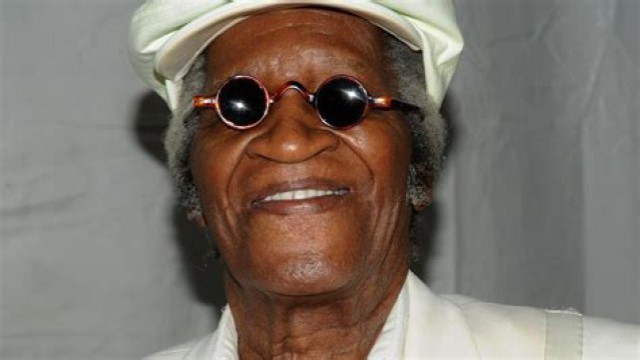