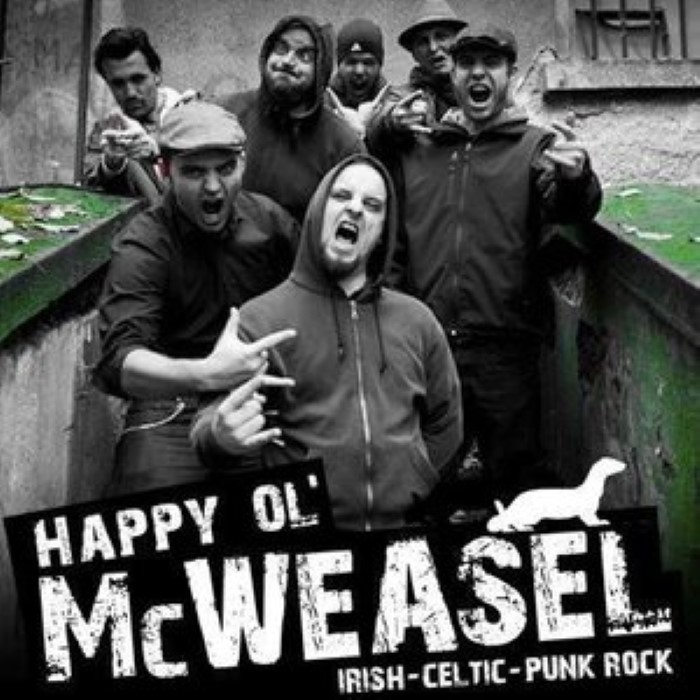 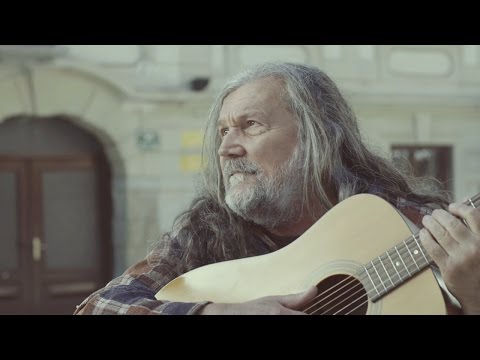 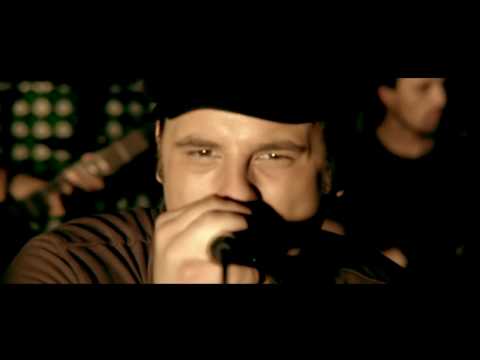 Although some may argue that Happy Ol`McWeasel has roots dating back to 2004, it was not until 2007 when a group of young experienced Slovenian musicians first stepped together on stage of a local club, that the journey really began for the band. The crowd reaction was so positive, they received an invitation to perform at one of the largest and longest running festivals in Slovenia; the Lent Festival in 2007. Thus began a period of a number of concerts, including more festivals, open air stages and clubs. Members of Happy Ol`McWeasel discuss: "We are a band of fat pigs, except for our bassist who can be classified to a specific group of rodents - Squirrels; and our singer who is a sort of a chubbier rodent, something along the lines of a Marmot. We play irish/celtic/hardcore/punk-rock drinking songs, and most of the time we do a pretty good job of sticking to our setlist, though we might repeat a song or two, sometimes four, depending on the crowd feedback, allotted time and amount of alcohol consumed. Sometimes, when the moons align themselves just right, our drummer might indulge the audience in a short free-form experimental jazz solo. All in all, we believe we are a fairly talented band! We must be, since our technical rider requires the sound engineer to be a Canadian citizen with fluent Slovene speaking abilities! 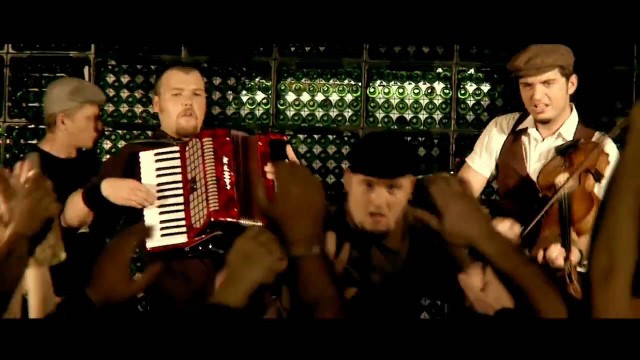 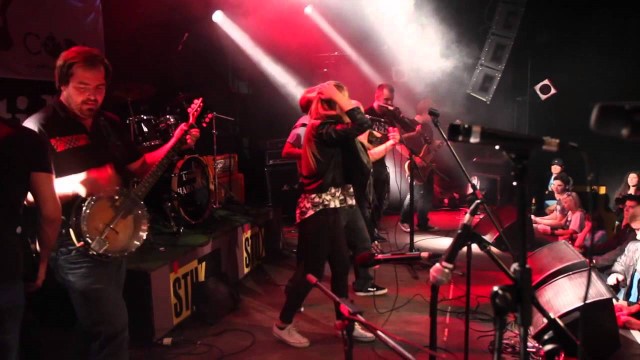