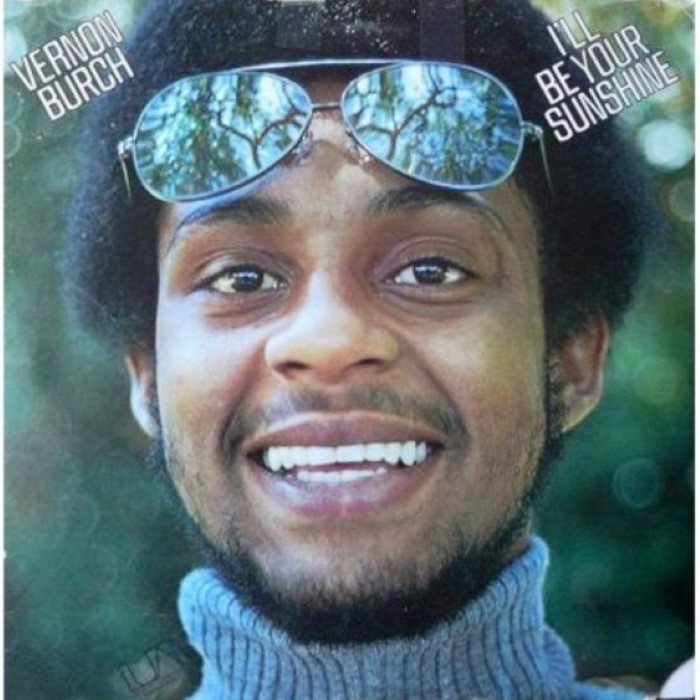 Real Name: Vernon Darrell Burch Profile: Singer and guitarist, born 1957 in Washington, D.C. Played with the Bar-Kays for a few years during the early-1970s before embarking on a solo career In 1975 Burch was signed to United Artists, where he released his debut album, I'll Be Your Sunshine. Later he moved to Columbia Records and then Chocolate City Records, which was distributed by Casablanca Records and Filmworks. He later recorded for Spector. Two of his singles, "Changes (Messin' With My Mind) in 1975 and "Do It To Me" in 1981, made it into the Billboard R&B top 20 chart. Burch's other singles include "Brighter Days", "Love Is", "Never Can Find A Way (Hot Love)", "Once Again In My Life", "Get Up", and "Fun City". 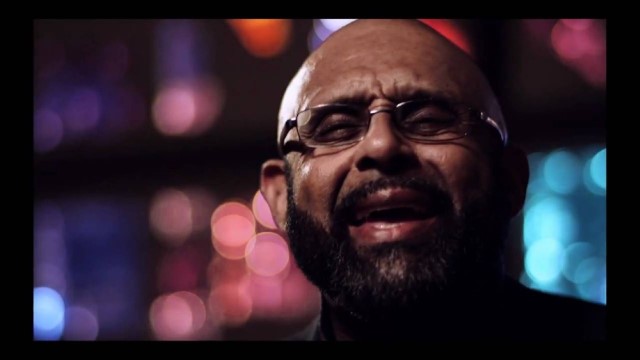