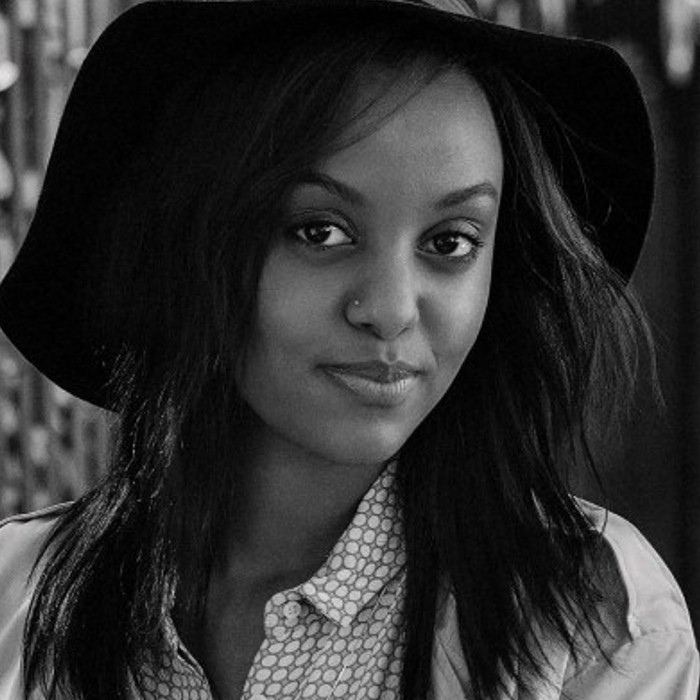 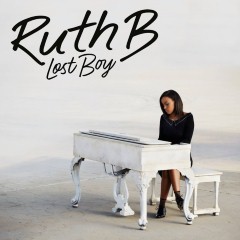 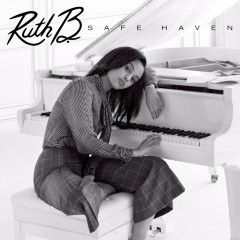 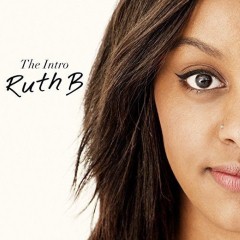 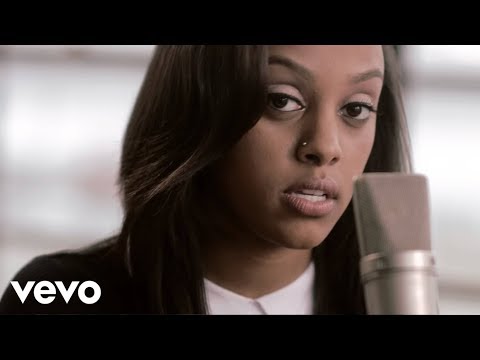 Ruth Berhe (born 1995), better known as Ruth B, is a Canadian singer-songwriter from Edmonton, Alberta. In January 2015, she released her debut single, "Lost Boy", which first started off as a singing Vine she had made up. In November 2015, she released her debut EP, The Intro. She is signed with Columbia Records.
Berhe posted her first Vine video on May 9, 2013, and started making singing Vines about a year later. Her singing Vines, typically six second covers of popular songs, helped grow her a following. In November 2014, she posted a Vine of her singing a line that she had made up, which was inspired by the television series Once Upon a Time. It garnered around 84,000 likes within a week, which was unusual for her at the time. She took note of its popularity, with some of her followers commenting that she should make it into a full song. It became into "Lost Boy", which she posted on YouTube on January 18, 2015 and was released on iTunes on February 12, 2015. Dozens of Vine and YouTube users posted covers, which helped further its popularity and increased Berhe's following on social media. Records labels took notice and she decided to sign with Columbia Records in July 2015.
Her debut EP, The Intro, was released on November 27, 2015. It has four songs including "Lost Boy".
She plans to release an album in 2016. 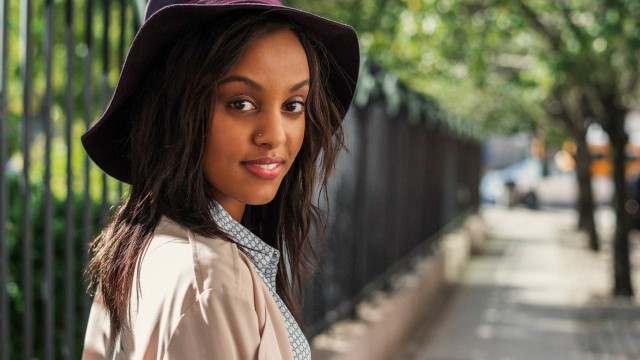 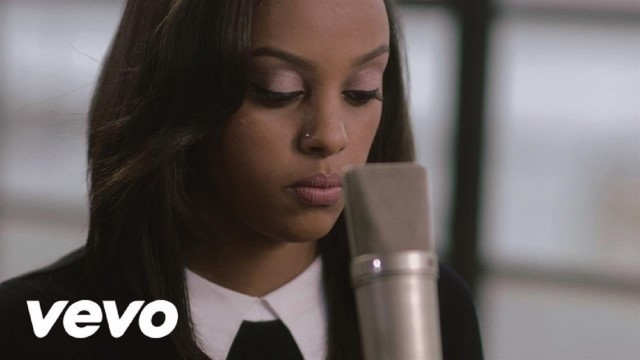 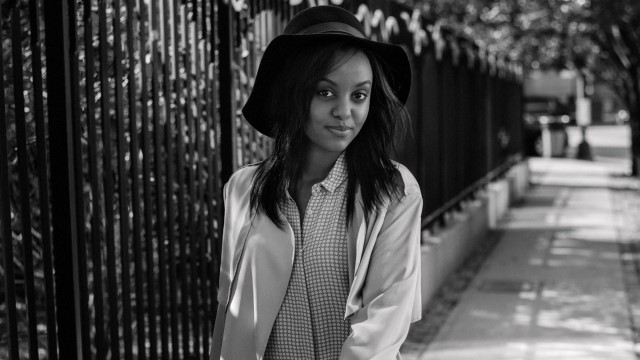