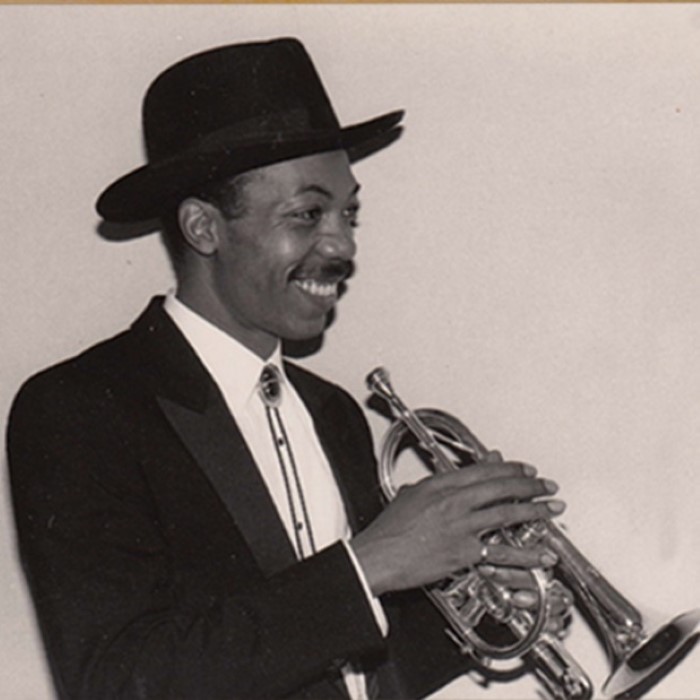 Olu Dara (born Charles Jones III in Louisville, Mississippi on January, 13, 1941) is an American trumpeter, cornetist, guitarist and singer. He first became known as a jazz musician, playing alongside avant-garde musicians such as David Murray and Henry Threadgill. With his first album under his own name, 1998's In the World: From Natchez to New York, Dara revealed another aspect of his musical personality: the leader and singer of a band immersed in African-American tradition, playing an eclectic mix of blues, jazz, and storytelling, with tinges of funk, African popular music and reggae. Neighborhoods, with guest appearances by Dr John and Cassandra Wilson, followed in a similar vein in 2001. Rapper Nas (Nasir Jones) is Dara's son. He encouraged his father to record the music he was playing with his band, and guested on a track on In the World. Dara played the cornet on the track "Life's A Bitch" from Nas's debut album Illmatic in 1994. In 2004, his vocals and trumpet were featured on Nas's single "Bridging the Gap", from his album Street's Disciple. He was given the name "Olu Dara" by a Yoruba priest when he returned to America. He has traveled throughout Africa, the Middle East, and Europe. 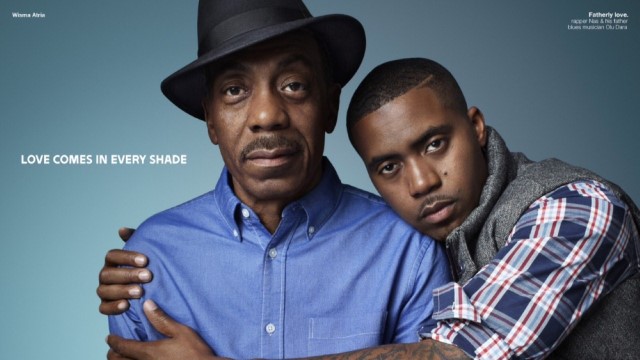