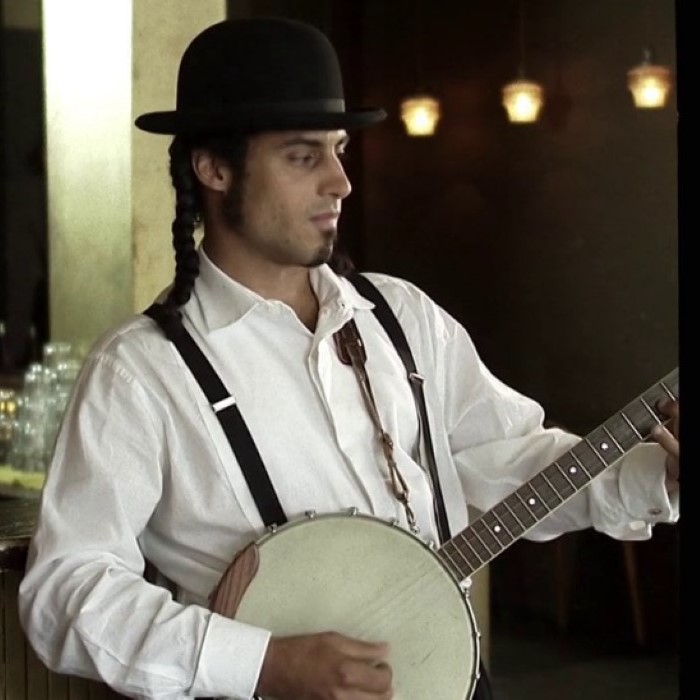 Okou was born from the encounter between singer/songwriter Tatiana Heintz and guitarist/composer Gilbert Trefzger in a Parisian bar. Tatiana, from the Ivory Coast, spent most of her nomadic childhood and teenage years discovering new horizons from the West African continent to Europe. To then settle for a while in London, where she worked with various musicians such as Keziah Jones, Mick Jagger, Nuspirit Helsinki, The Five Corners Quintet, Shaun Escauffery and more. Gilbert is from Switzerland with Egyptian roots. He started playing guitar at the age of nine. He is a diverse instrumentalist and covers many styles of music, playing guitar, steelguitar, aoud and banjo. He has worked with artists such as Nitin Sawhney, Jamaican singer Roy Ellis, Lovebugs and many more. Gilbert has collaborated on movie soundtracks such as "Someone beside you" by Edgar Hagen, "Mein Fuehrer" by Dani Levy and also writes music for theatre. Together, Tatiana and Gilbert are currently working on their first album backed by Universal Publishing France. A folky, soulful breath of fresh air... ... In a few words Okou is: Between Tatiana's breathtaking soulful voice and Gilbert's masterful playing of the slide guitar, banjo & anything else with strings, Okou's music really doesn't fit into any category ... soulful blues with an European edge! 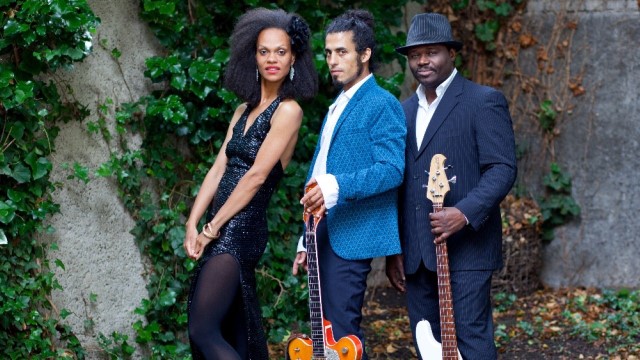