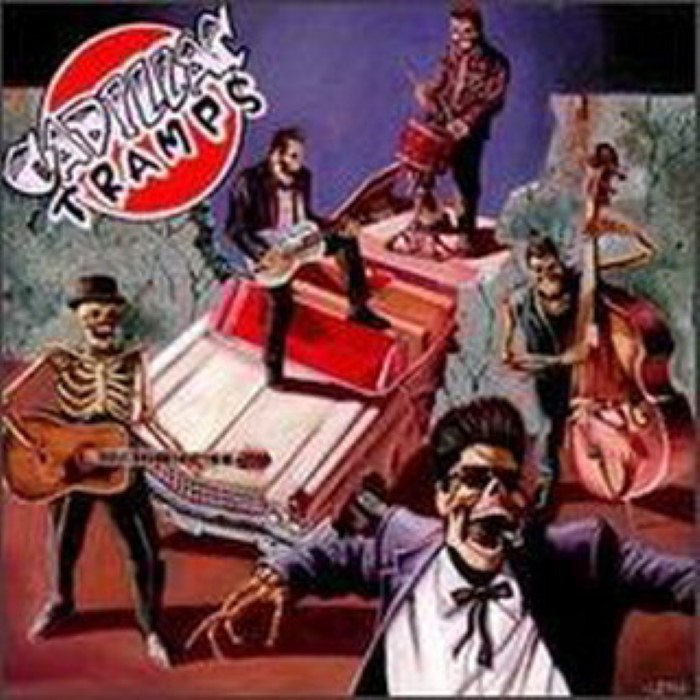 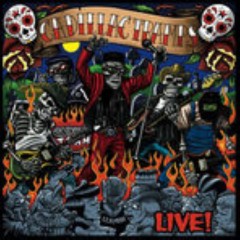 From Orange County, California, USA, the Cadillac Tramps did not take too kindly to their press tag of "bar-drunk brawly blues band", claiming that they offered a much more sophisticated sound - yet that description was close enough to reality to warrant repetition. Comprising Gabby (lead vocals), Brian Coakley (guitar, vocals), Johnny Wickersham (guitar, vocals), Warren Renfrow (bass) and Dieter (drums), they riffed their way to prominence with an acclaimed, sweaty live show that earned a solid reputation for the band on the Southern Californian club circuit. Their admirers include Eddie Vedder of Pearl Jam (who personally filmed one show). Their third album and first for Music For Nations subsidiary Bullet Proof was headed by a title track that concerned Coakley's HIV-positive friend.