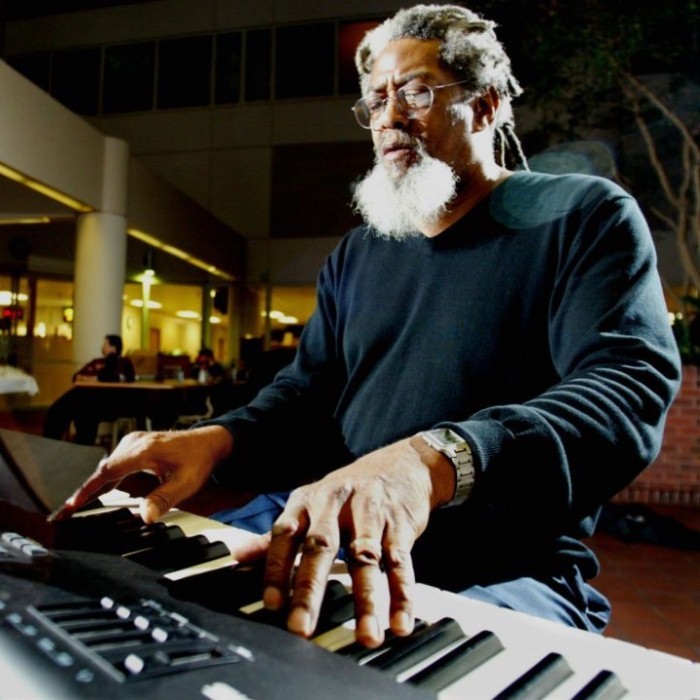 Odell Elliott Brown Jr. (February 2, 1940 – May 3, 2011) was an American jazz organist. He was mainly active in the late 1960s and early 1970s, playing in a soul jazz and jazz funk vein, initially appearing with his backing band as Odell Brown & the Organ-Izers. Brown was born in Louisville, Kentucky. He started playing the piano aged 4 as his mother was a part-time piano teacher. His father bought him a baby grand piano. After playing in various junior & senior high school bands, he went to Nashville, Tennessee & met musicians attending Tennessee State A&M. Wishing to enroll himself, his plans were soon curtailed when he was drafted into the army where he joined the Army Post Band. During this period, he gained valuable insight into arranging & orchestrating. After leaving the army, he moved to Chicago where he was re-united with some of the musicians from his Nashville days. They formed a band becoming known as "The Organ-Izers" & within two years, were signed to Chess Records' jazz subsidiary label, Cadet. The band's personnel was O'Dell Brown, organ, Artee "Duke" Payne and Tommy Purvis, tenor saxophones, Curtis Prince, drums. Their debut album was titled 'Raising The Roof' in 1966 followed by their most popular record, 1967's Mellow Yellow, which reached #173 on the Billboard 200. Third album, 'Ducky' was the last to feature the band. While at Chess, Brown was not only signed to the label but also worked as a staff musician playing & arranging for a wealth of other artists & gaining great insight & expertise into other styles of music. After the death of Leonard Chess in 1969, Brown decided not to re-sign with the label & during the 1970s, pursued a solo career as an independent arranger, producer & studio musician. During this period, he worked with artists such as Minnie Ripperton (with whom he arranged and conducted an album on Epic records), Curtis Mayfield, Johnny Nash & Marvin Gaye (both live & in the studio). Brown also co-wrote Marvin Gaye's hit single "Sexual Healing" winning two Grammy awards. He went on to receive further awards recognising his many talents, later in life. Brown had been living in Richfield, Minnesota since the early 1990s, to stabilize his professional and personal life. He died there on May 3, 2011. 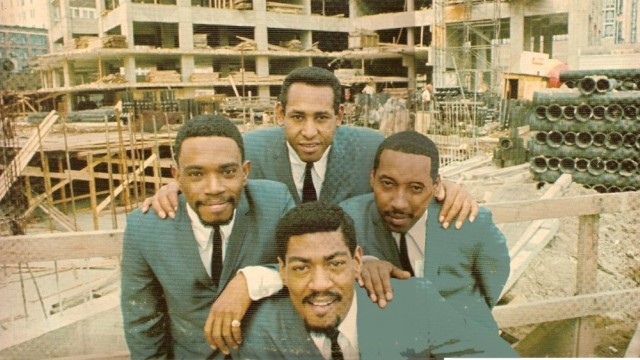