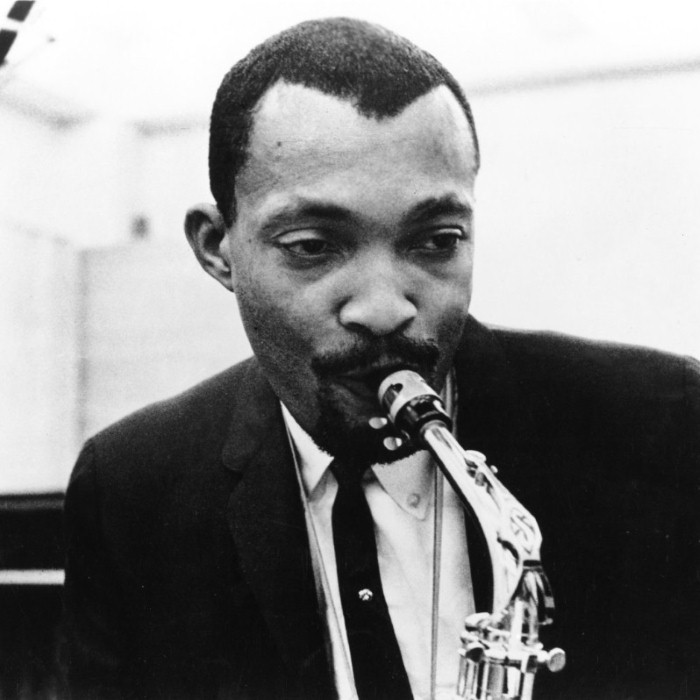 Bennie Ross "Hank" Crawford, Jr. (21 December 1934 - 29 January 2009) was an American R&B, hard bop, jazz-funk, soul jazz, alto saxophonist, arranger and songwriter. Crawford was musical director for Ray Charles before embarking on a solo career, during which he released many well-regarded albums for jazz record labels CTI Records and then Milestone Records. Crawford was born in Memphis, Tennessee. He began formal piano studies at age nine and was soon playing for his church choir. His father had brought an alto saxophone home from the service and when Hank entered Manassas High School, he took it up in order to join the band. He credits Charlie Parker, Louis Jordan, Earl Bostic and Johnny Hodges as early influences. Crawford appears on an early 1952 Memphis recording for B.B. King with a band including Ben Branch and Ike Turner. In 1958 Crawford went to college at Tennessee State University in Nashville, Tennessee. While at TSU, he majored in music studying theory and composition, as well as playing alto and baritone saxophone in the Tennessee State Jazz Collegians. He also led his own rock 'n' roll quartet, "Little Hank and the Rhythm Kings". His bandmates all thought he looked and sounded just like Hank O'Day, a legendary local saxophonist, which earned him the nickname "Hank". This is when Crawford met Ray Charles, who hired Crawford originally as a baritone saxophonist. Crawford switched to alto in 1959 and remained with Charles' band--becoming its musical director until 1963. When Crawford left Ray Charles in 1963 to form his own septet, he had already established himself with several albums for Atlantic Records. From 1960 until 1970, he recorded twelve LPs for the label, many while balancing his earlier duties as Ray's director. He released such pre-crossover hits as "Misty", "The Peeper", "Skunky Green", and "Whispering Grass". He also has done musical arrangement for Etta James, Lou Rawls, and others. Much of his career has been in R&B, but in the 1970s he had several successful jazz albums with I Hear a Symphony reaching 11 on Billboard's Jazz albums list and 159 for Pop albums. David Sanborn cites Crawford as being one of his primary influences. Crawford is recognized by saxophonists as having a particularly unique and pleasing sound. In 1981, he featured, with fellow horn players Ronnie Cuber and David Newman, on B. B. King's There Must Be a Better World Somewhere. In 1983 he moved to Milestone Records as a premier arranger, soloist, and composer, writing for small bands including guitarist Melvin Sparks, organist Jimmy McGriff, and Dr. John. In 1986, Crawford began working with blues-jazz organ master Jimmy McGriff. They recorded four co-leader dates for Milestone Records: Soul Survivors, Steppin' Up, On the Blue Side, and Road Tested, and toured together extensively. The new century found Crawford, shifting gears and going for a more mainstream jazz set in his 2000 release The World of Hank Crawford. Though the songs are compositions from jazz masters such as Duke Ellington and Tadd Dameron, he delivers in that sanctified church sound that is his trademark. Followed by The Best of Hank Crawford and Jimmy McGriff (2001), and Back (2007). 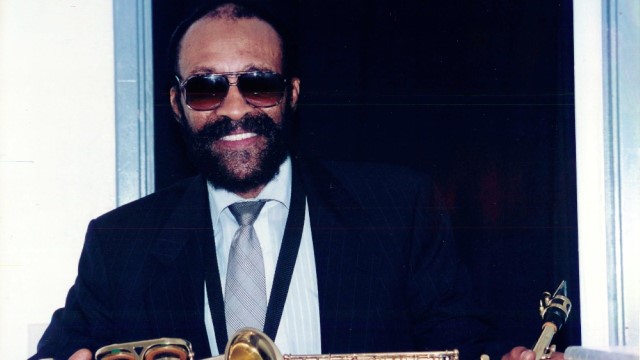