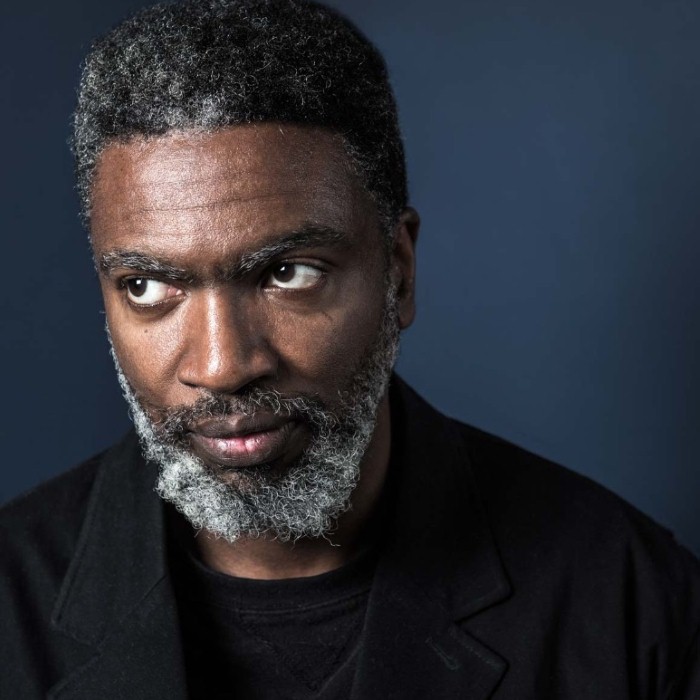 Graham Haynes (born September 16, 1960 in Brooklyn, New York) is an American cornetist, trumpeter and composer, the son of jazz drummer Roy Haynes.
With aspirations to push jazz beyond its traditional boundaries, Graham Haynes' first foray into electronic music came in 1979 upon meeting alto saxophonist Steve Coleman. Together, they formed a band called Five Elements, which launched an influential group of improvisers called M-Base Collective. After the formation of his own ensemble - Graham Haynes and No Image - and the subsequent release of an album (What Time It Be?), Haynes would spend the balance of the 1980s studying a wide range of African, Arabic and South Asian Music. After a move to France in 1990, Haynes incorporated these far-off influences into his next two releases - Nocturne Parisian and Griot's Footsteps. Haynes returned to New York City in 1993 to take advantage of the flourishing Hip-Hop scene; and the resulting album was the sample heavy Transition. After the release of yet another hybridized album - 1996's Tones For The 21st Century - Haynes discovered drum 'n' bass and began working with some of the genres finest DJs and producers in London and the U.S. This manifested in the release of 2000s BPM, a fusion of drum n' bass beats with the classical music of Richard Wagner. Over the years, Haynes has kept busy with several critically acclaimed multimedia projects, composed the score for films Flag Wars and The Promise, and lectured at New York University, while receiving two nominations for the prestigious Alpert Award For The Arts. He has collaborated with artists such as Roy Haynes, Bill Laswell, Cassandra Wilson, Vernon Reid, Me'Shell Ndegéocello, The Roots, David Murray, George Adams, Ed Blackwell, Steve Williamson, and Bill Dixon. 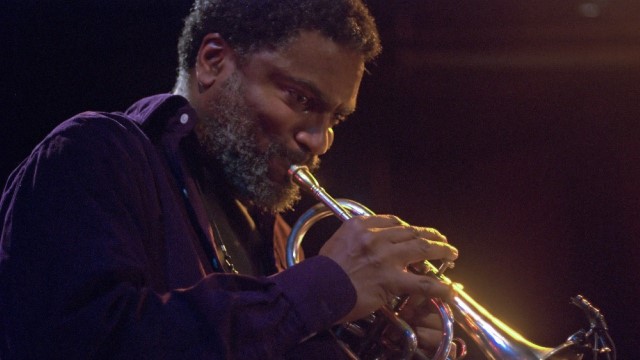 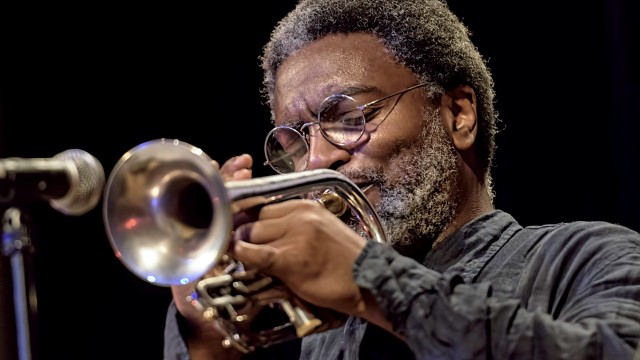 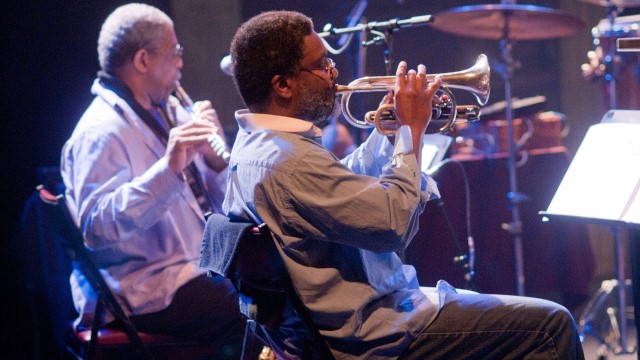