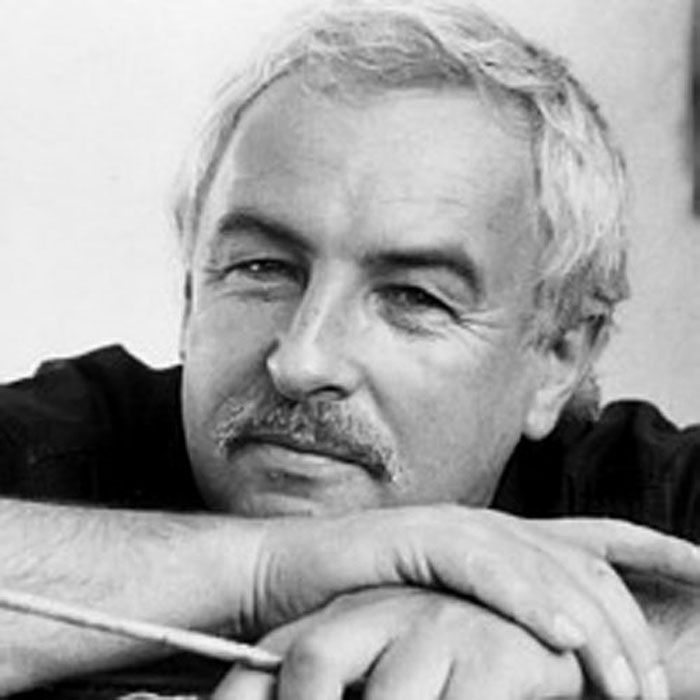 This article is about the musician and composer. For the Luftwaffe Fallschirmjäger (paratrooper), see Karl Berger (Fallschirmjäger).
Karl Hans Berger (born March 30, 1935 in Heidelberg, Germany) is a PhD in Music Esthetics, jazz composer, jazz vibraphone and piano player.

Biography:
Together with Ornette Coleman and Ingrid Sertso he founded the Creative Music Studio in Woodstock, New York. During the 1990s, he taught jazz music and ensemble playing as a professor in Frankfurt, Germany. In 2004-2005, he served as the Chairman of the Music Department of the University of Massachusetts Dartmouth.
Most of his output has been rather experimental. He has been active in Free Jazz circles, recording with Carla Bley, Don Cherry, Clifford Thornton, Lee Konitz, John McLaughlin, Hōzan Yamamoto, Dave Holland, Gunther Schuller, the Mingus Epitaph Orchestra, Sam Rivers, Pharoah Sanders, Globe Unity Orchestra and many others. Berger continuously won the Down Beat critics poll in the category of the best jazz vibraphone player of the year between 1969 and 1975. He is improvising in an abstract, but vivid manner. He was one of the first to investigate and incorporate world music and devised a unique system for understanding and playing in any meter, from standard time signatures to more exotic odd meters and polyrhythms. His book on this topic was published as Dr. B.'s Rhythmic Training.
In 1981 he performed at the Woodstock Jazz Festival, held in celebration of the tenth anniversary of the Creative Music Studio. In 1993, he recorded string arrangements for Jeff Buckley's album, Grace. He collaborated with Bill Laswell as musical arranger and conductor, thus contributing to recordings of Jeff Buckley, Natalie Merchant (Ophelia), Better Than Ezra, Sly & Robbie, Angélique Kidjo, Buckethead and Shin Terai.
Berger directs the Creative Music Studio Archive Project, in collaboration with Columbia University, New York, where over 400 recordings with leading improvising artists of the 70's and 80's are transferred to digital domains and an oral history component preserves essential information from the heyday of the Creative Music Studio. 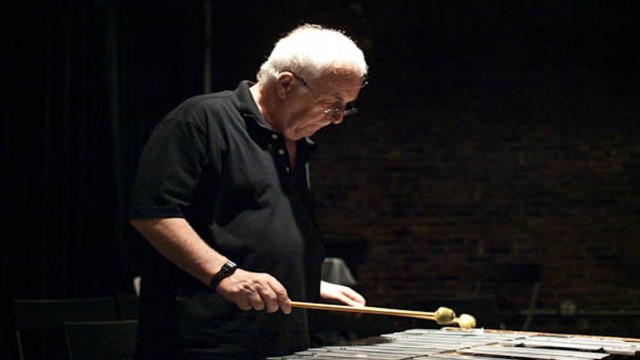