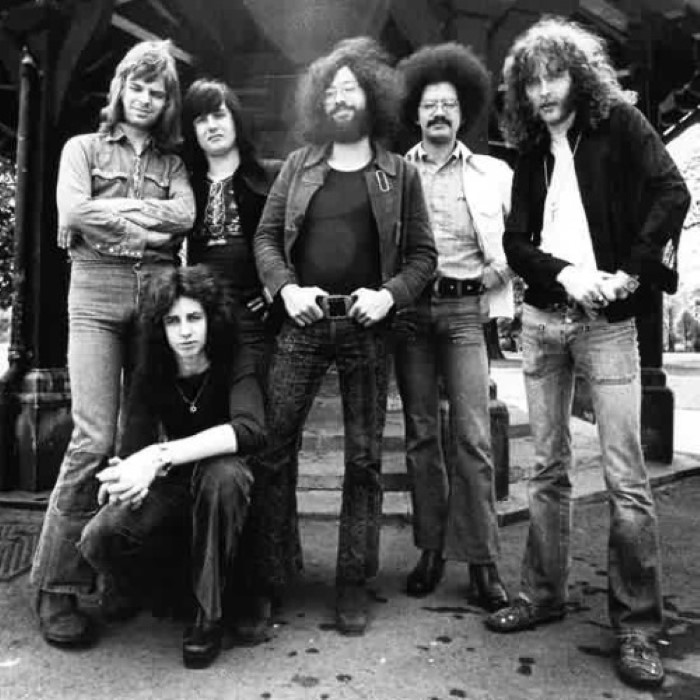 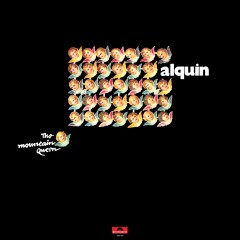 ALQUIN were an innovative Dutch band who released four studio albums during the early to mid-70's, their first two being of particular interest to progsters. With a mixture of rock, jazz and classical music, they show elements of Soft Machine, Caravan, Pink Floyd, Curved Air with tinges of Roxy Music. The band split up in 1977 following line-up changes and differences in musical direction - some of its members went on to form a new wave/punk band called The Meteors, although they made a comeback in 2003 releasing two more new albums. "Marks" (1972), their first release, is mostly instrumental with a highly jazzy feel. Quite versatile, it features snippets of calypso, circus music, Dixieland and (of all things!) country music. Their best progressive effort, however, is their second album "Mountain Queen" (1973) which features long instrumental passages with prominent lead guitar, whirling Hammond organ, dual saxophones, electric violin and catchy choruses in a slightly Canterbury style. With the release of "Nobody Can Wait Forever" (1975) and "Best Kept Secret" (1976), however, the band went for a more hard rock sound with shorter, more accessible tunes. Two live albums as well as six compilation cd's of their material were subsequently released by Polydor and various other record labels.With the band's cameback in 2003 they released "Blue Planet" (2005) and "Sailors & Sinners" (2009). The symphonic style of "Mountain Queen" should appeal to progsters; "Nobody Can Wait Forever" is recommended if you like a more bluesy/funky approach. -- www.progarchives.com 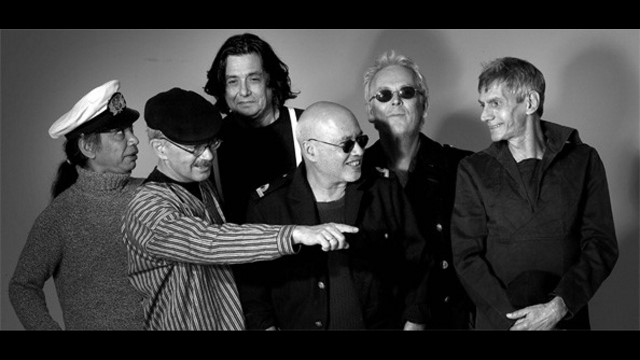