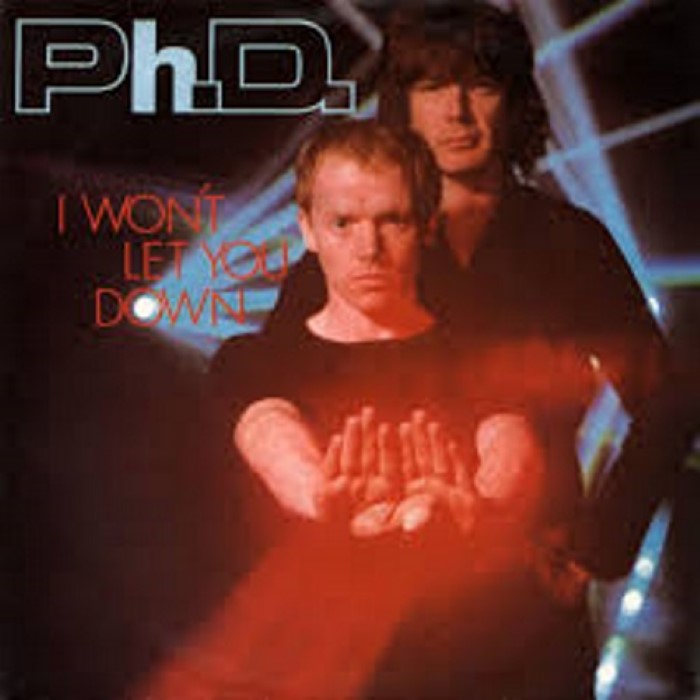 There are several artists with this name, for the British soul/pop/new wave band fronted by Jim Diamond see Ph.D.. 1) PHD (Poet & Hot Day) is a collaboration between Blaq Poet and hip-hop producer Hot Day. Their collaboration spawned a single album, Without Warning, which was released on August 31, 1991 on Tuff City Records. The duo released only two singles: I'm Flippin' and Pandemonium. The album isn't well known, but Poet's lyrical flow and content gave the album its share of publicity. The album has one guest feature by a young Cormega in the track, Set It Off. -- 2) There is also drum & bass producer and DJ Patrick Henry named PHD from Aylesbury, UK, see links in the sources. -- 3) The PhD's Band from Pittsburgh, CA is named PHDs, because all original members had Pittsburg High Diplomas. They offer a blend of contemporary R&B, Latin, oldies, standards and jazz. 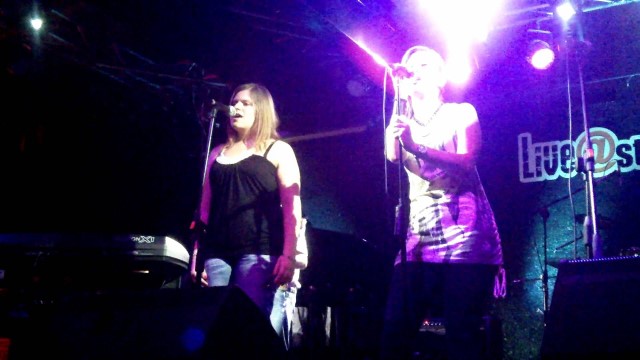