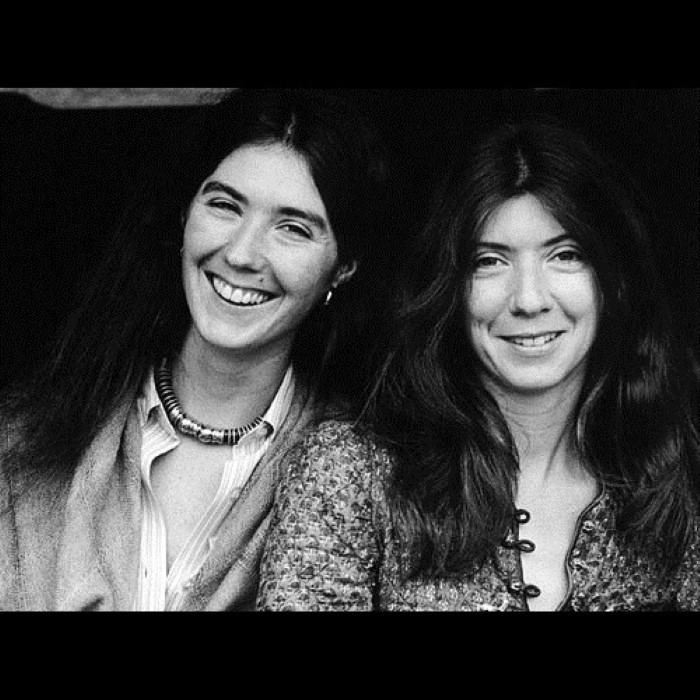 Anna McGarrigle, CM (born December 4, 1944, Montreal, Quebec) is a Canadian folk music singer and songwriter who wrote and performed as a duo with her sister, Kate McGarrigle, until Kate's death in 2010.

In the 1960s, Kate and Anna McGarrigle established themselves in Montreal's burgeoning folk scene while they attended school. From 1963 to 1967, they teamed up with Jack Nissenson and Peter Weldon to form the folk group Mountain City Four. Kate and Anna McGarrigle wrote, recorded and performed music into the twenty-first century with assorted accompanying musicians, including Chaim Tannenbaum and Joel Zifkin.

McGarrigle is married to journalist Dane Lanken. She and Lanken have two children, Lily and Sylvan Lanken.

Kate and Anna's 1975 self-titled debut album was chosen by Melody Maker as Best Record of the Year. Their albums Matapedia (1996) and The McGarrigle Hour (1998) won Juno Awards. In 1999 Kate and Anna received Women of Originality awards and in 2006 SOCAN Lifetime Achievement awards. In 1993 she was made a Member of the Order of Canada. 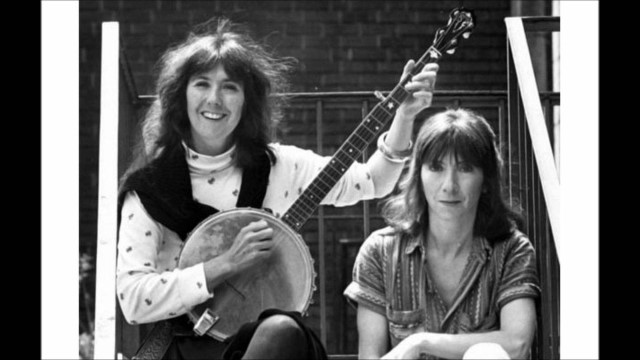 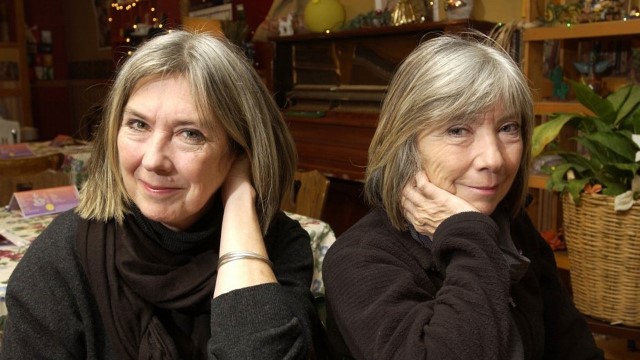