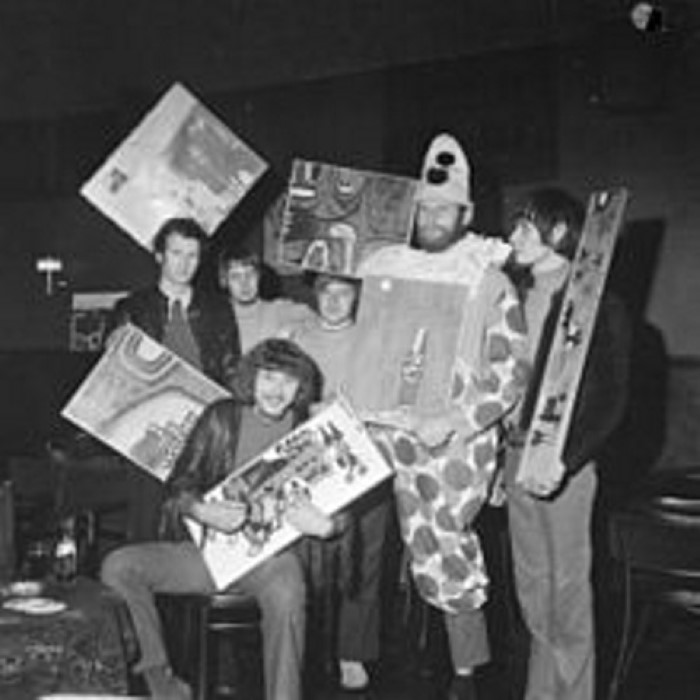 ZEN is the name of several different artists: 1) Zen is a Dutch rock band, founded by Siegfried 'Siebe' de Jong (vocals and saxophone) and Dirk van der Ploeg (guitar and vocals) in 1965. Van der Ploeg writes the lyrics, music and arrangements. The hippie-oriented one hit wonder band hits the top spot on the Dutch Top 40 singles chart in January 1969, with their version of the theme from the musical Hair.[1]. Their only other single to enter the Dutch Top 40 was "Get Me Down", it peaked at #26 in 1969.[2] After various line-up changes, the band dissolves in 1977. In the 1980s the first incarnation of the band plays some reunion concerts. 2) A pioneering Turkish psychedelic rock/krautrock group. Founded in the late 80's in Istanbul, Turkey by Murat Ertel and Merih Öztaylan, this Turkish improvisational psychedelic rock band issued several demo recordings and four albums. These included Derya which was released in the USA under Father Yod-Ecstatic Peace label with the support of Sonic Youth member Thurston Moore. With growing emphasis on traditional Turkish instruments in their music, the band later evolved into Baba Zula in mid-90's. 3) A Ukrainian dj, founder of ANTIPOP movement and lead singer of Sweet Sixty Nine band. 4) A portuguese rock band, founded in Porto, 1996. Albums: "The Privilege of Making the Wrong Choice", 1998; "Rules, Jewels, Fools", 2004. Nowadays they're dismembered. 5) A Hong Kong pop rock band active from 1994 - 2000. They released 1 EP and 3 albums before disbanding. The lead vocalist Wong Cheung Hing and the guitarist James Tang later signed with Yip Sai Wing's (former Beyond drummer) management company and released an album under the name Purple Nine (九紫). 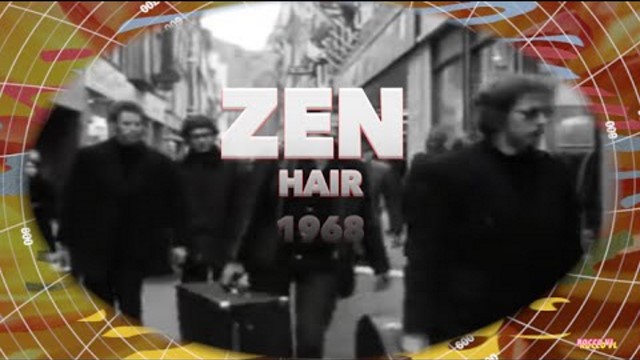