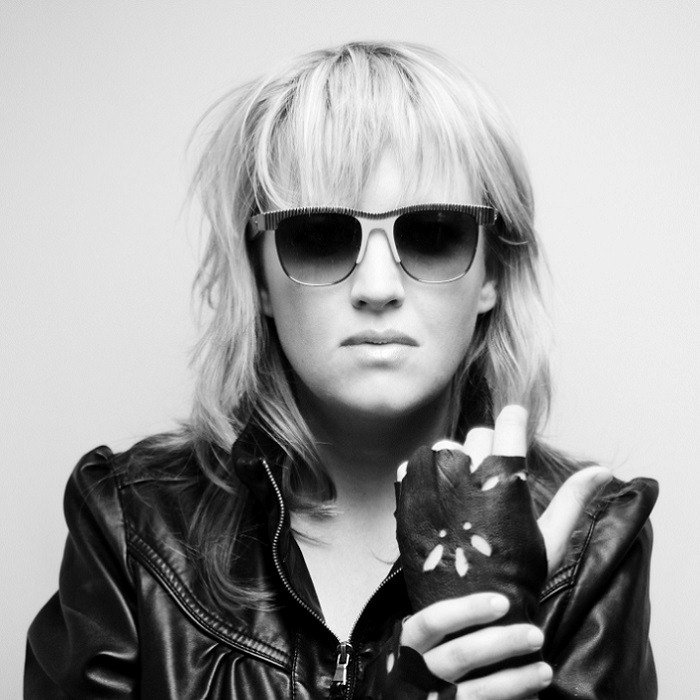 Karen Zoid (born Karen Louise Greeff) is a female South African rock artist, with both vocal and guitar talent. From busking in Johannesburg to national treasure. Her band is composed of Don Reinecke on lead guitar, Rixi Roman on bass guitar and Marlon Green on drums and percussion. They are sponsored by Levi's as part of their support of various South African artists. She was born, on 10 August 1978, in Brussels, Belgium, to a South African diplomat, and grew up there and in Johannesburg. She released her solo album, "Poles Apart", through EMI in June 2001, which was an instant success. She captured the imagination of the South African youth, especially Afrikaners for whom she revamped old folk songs into modern rock hits. Even the press started referring to the "Zoid Generation", and her icon status was highlighted in 2004 by both Time Magazine and U.S. News & World Report. Her second album, "Chasing the Sun", was released in June 2003, also under EMI. Both these albums have achieved Gold Record status. In July 2005, her third album, "Media", was released by EMI. In 2005 she also got married to her lead guitarist DON REINECKE and in January of 2007 they had a baby boy. Her website is located at http://www.karenzoid.co.za