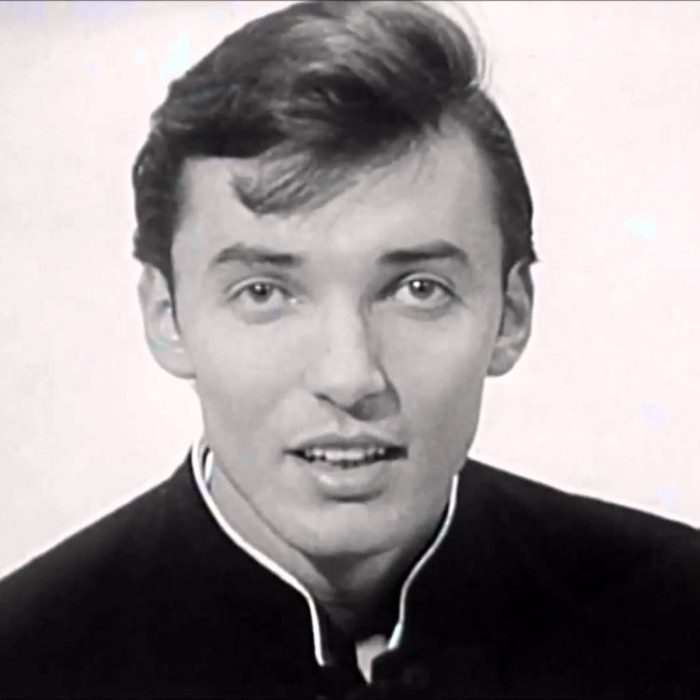 Karel Gott (14 July 1939 – 1 October 2019) was one of the most successful and widely-known Czech singers. He's called "the golden throat of Prague" or "Sinatra of the east". Born in Pilsen, Western Bohemia, Gott was initially trained as a mechanic; at the same time, he performed as an amateur singer in various Prague pubs of the late 1950s. In the 1960s he started to study singing at the Prague Conservatoire, his first short record Měsíční řeka (a Czech version of Henry Mancini's "Moon River") being issued in 1962. Since 1963 Gott rapidly occupied a leading position on the Czechoslovak pop scene, while his first international successes followed his five month stay in Las Vegas. In 1969, Gott won the music festival in Rio de Janeiro with composer Karel Svoboda's hit Lady Carneval. Between 1965, when his first LP Zpívá Karel Gott ("Karel Gott Sings") was published, and the mid 1990s, 50 LP's of Gott were published by Czech publishing house Supraphon, making him the best selling performer in the Czech music business. At the same time, more than 80 records were published abroad, most of them on the Polydor label. In the late 1960s, Gott started his career in German-speaking countries as well. As part of this popularity, he represented Austria in the Eurovision Song Contest 1968, singing Tausend Fenster. As of 2006 Karel Gott is still singing. On January 7 2008 he married Ivana Machackova (now Gottova). They got two children together. 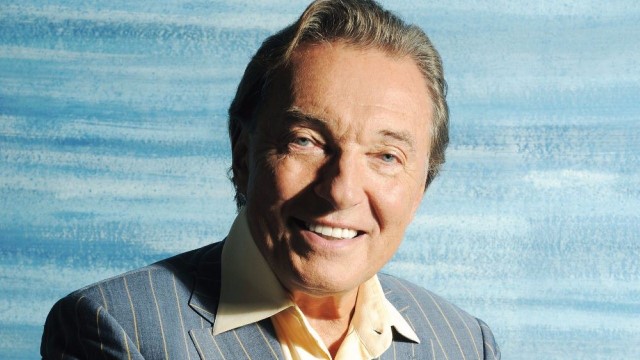 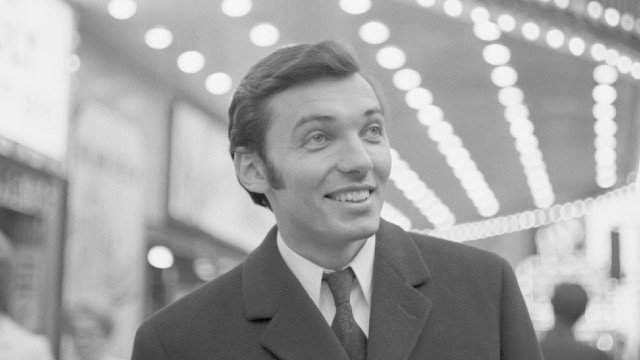 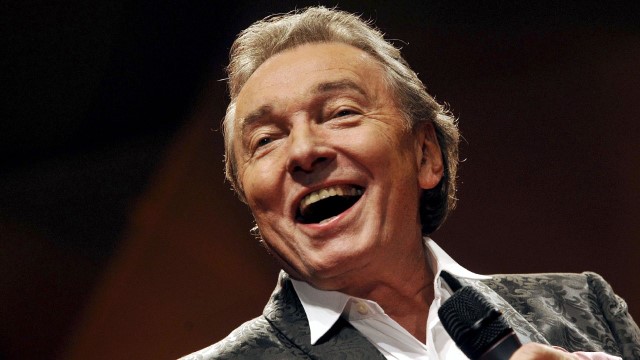