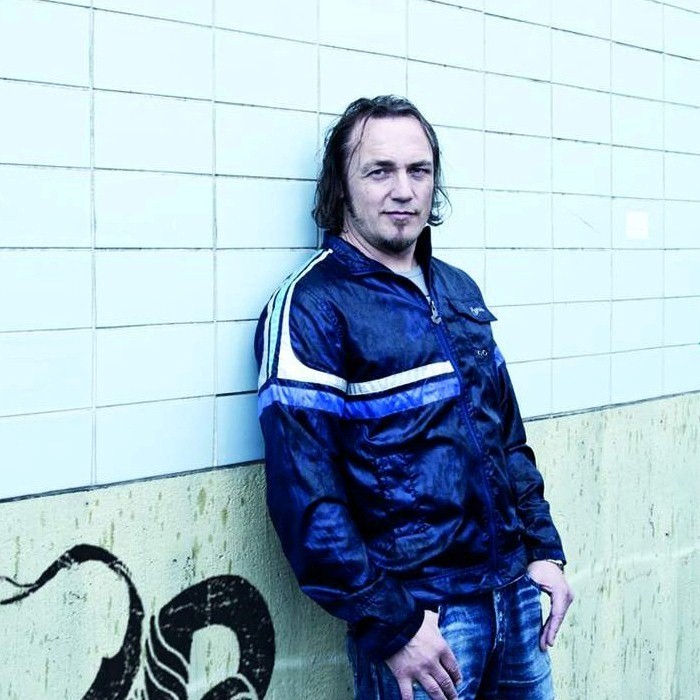 Peter "Pe" Schorowsky (born 15 June 1964 in Hösbach) was a founding member of the Böhse Onkelz. He played drums until the band's split in 2005.

Life:
Peter Schorowsky is the second of four brothers born to a Catholic family in the Baviarian town of Hösbach. After completing his formal education, he trained as a welder. He currently lives with his family in Oberägeri (Switzerland).

Career:
He met Stephan Weidner and Kevin Russell in his hometown of Hösbach. In November 1980, they formed die Böhse Onkelz, with Schorowsky on drums. After the band left the Oi! music scene they achieved considerable success from the 90's until the band's breakup in 2005.
In 2005 he released his first book with the title Sophisticated: Aliens, Fliegenschiss & Mamas BH. ISBN 3-00-016280-1. 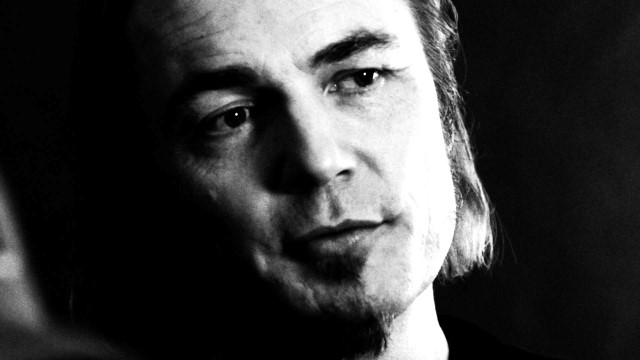