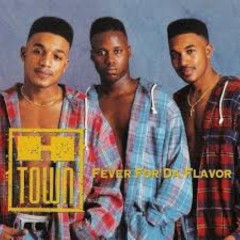 One of the big surprises of 1993 was this vocal group, who emerged from the stable of 2 Live Crew creator Luther Campbell. H-Town's single "Knockin' Da Boots" established the group as part of the new breed of Urban Contemporary vocal groups hearkening back to vintage soul rather than New Jack swing as their inspiration. H-Town is an American R&B hip hop band that was formed in 1992 by three friends at Jack Yates High School in Houston, Texas. The group originally consisted of: Kevin "Dino" Conner, his fraternal twin brother Solomon "Shazam" Conner, and their long-time friend Darryl "G.I." Jackson. They took the name of the group, "H-Town," from the local nickname for the City of Houston. It took H-Town six years before their first big break came. Dino and Shazam grew up surrounded by musicians and singers. All three band members went to pageants, talent shows and plays before they worked with a local producer. When they began to work with him, he sent their tape to Luther Campbell, who wasn't overly impressed. The producer intentionally made Campbell miss a flight and dragged him back to the studio where he heard H-Town sing live. Campbell signed the group, joined up with producer Bishop "Stick" Burrell, and they went into the studio to start work on their debut album, Fever for Da Flavor. On January 28, 2003, 28-year-old Dino Conner and his girlfriend Teshya Rae Weisent had just left a recording studio when their vehicle was struck by a SUV that ran a red light. Both Dino and Teshya Weisent were killed. Three people witnessed the tragedy, but all fled the scene. One man, Juan Diaz, was later apprehended. At the time, H-Town was working on what would become their fourth album. H-Town finally released their reunion album, Imitations of Life, on October 12, 2004. The Remaining members of the group are in the works of making a H-Town Comeback album very soon, it is confirmed on their MySpace page. 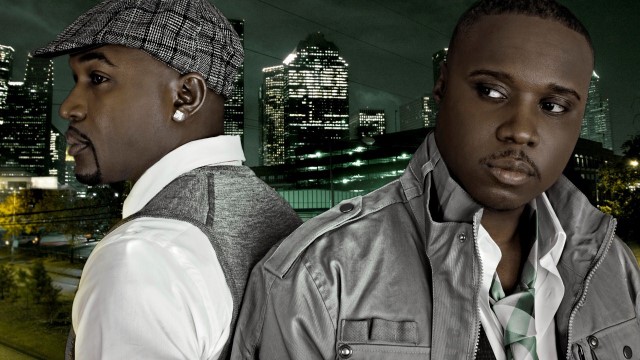 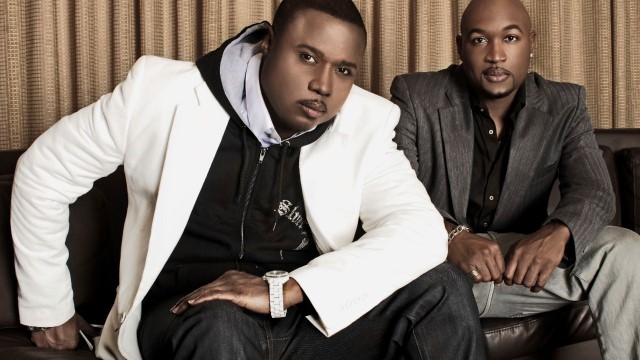