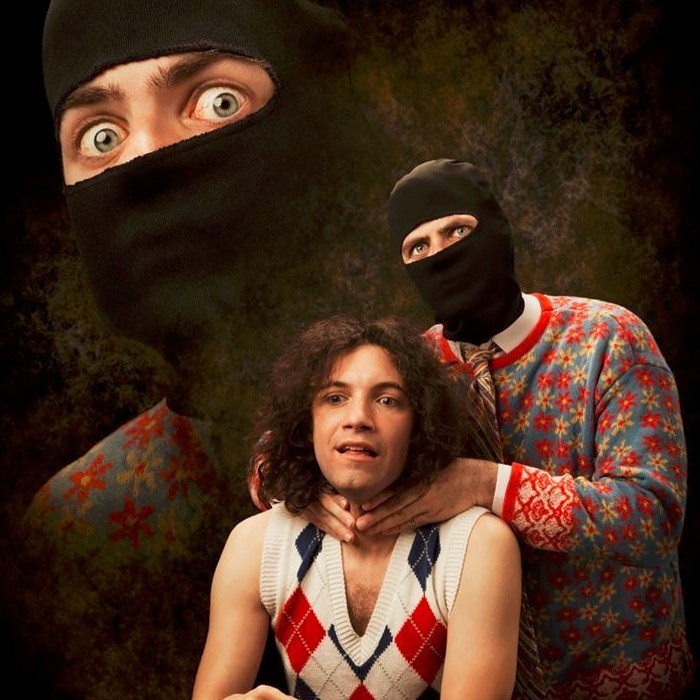 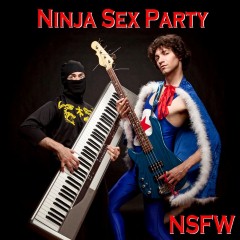 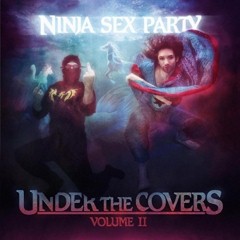 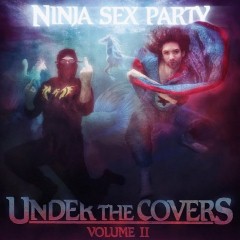 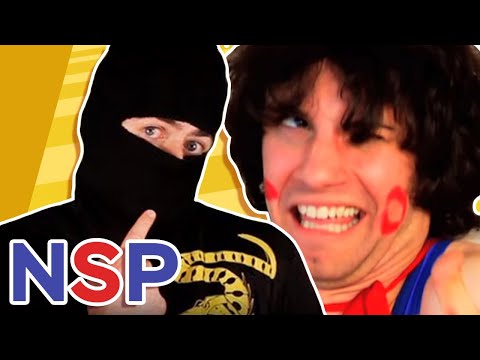 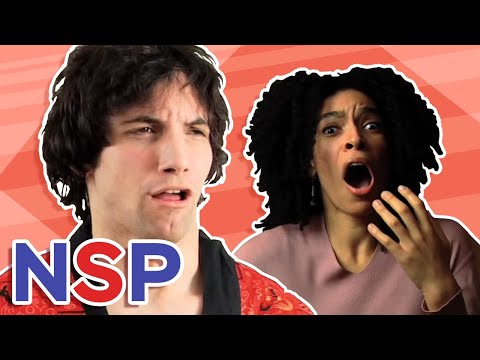 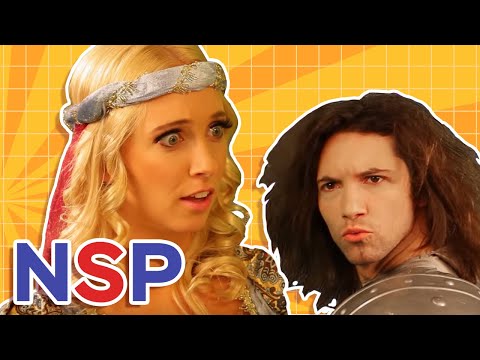 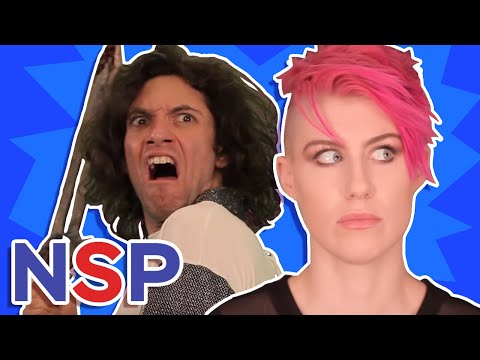 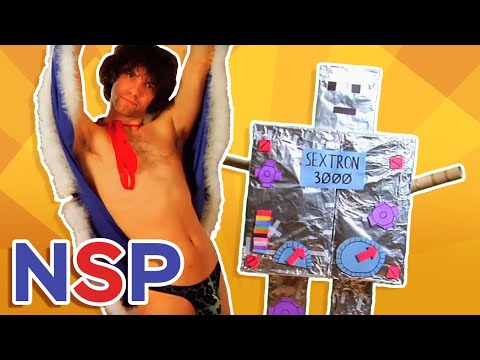 A musical comedy duo based out of New York City featuring Danny Sexbang (Leigh Daniel Avidan) and Ninja Brian (Brian Wecht), Ninja Sex Party was inspired by the likes of similarly skewed comedy units like Flight of the Conchords and Lonely Island. Formed in 2009, Avidan and Wecht, both of whom were introduced via friends from the improvisational sketch comedy group Upright Citizens Brigade, summarize the project as concerning "A Jewish Superhero who wears a unitard, with his best friend who's a ninja, and together they sing songs about dicks, and try to hit on women." The duo began performing together shortly after hatching the idea, and before long their shows were drawing huge crowds and their videos were popping up on the front pages of high-profile comedy sites like Funny Or Die, Dailymotion, and CollegeHumor. They issued their first album under the moniker, NSFW, in 2011, followed by Strawberries & Cream in 2013, and Attitude City in 2015.