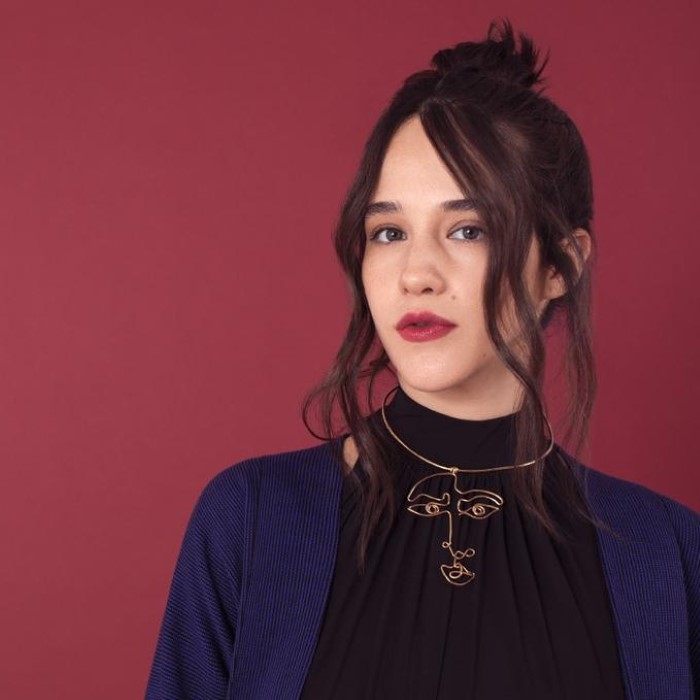 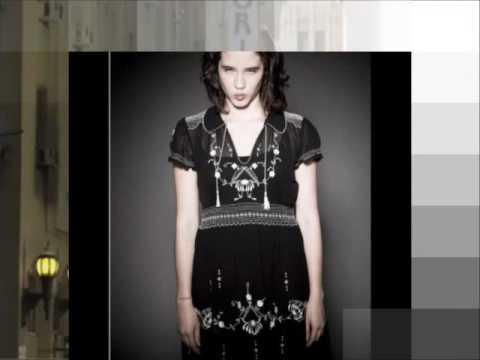 Ximena Sariñana Rivera (born on October 29, 1985 in Guadalajara, Mexico) is a Grammy Award and Latin Grammy nominated Mexican singer-songwriter and actress. Sariñana's musical career was launched in 2008 with the release of her first studio album Mediocre, an adult contemporary pop-rock/vocal jazz album that has been critically acclaimed and nominated for various awards, including two nominations in the Latin Grammy Awards of 2008. Her first solo album Mediocre was released on February 12, 2008 by Warner Music Group. Ximena wrote most of the songs on the album. The album debuted on the México Top 100 Album charts at #19 and in five weeks, the album reached #2, just second to Vicente Fernández's 2007 album Para siempre. On March 28, 2008, Mediocre was certified gold by AMPROFON for selling more than 50,000 copies. Sariñana would later receive further achievement when Mediocre reached platinum status for selling more than 80,000 copies. The first single, Vidas paralelas (English: "Parallel Lifes"), was a success, having a lot of airplay in Mexico. Vidas paralelas charted at #9 on the México Top 100 singles chart and number-one on the Los 40 Principales singles chart . The video for Vidas paralelas was shot in Iceland and directed by Pablo Dávila. It was released on MTV Mexico in late 2007 and had at the beginning a little airplay but after the single was released on radios, the video obtain a huge airplay debuting at the Top 20 of MTV chart and reaching #1 on May 31, 2008. Her music video for the second single, No Vuelvo Más, was premiered as an exclusive video on July 14, 2008 in MTV Mexico. She was later nominated for two Latin Grammy awards for Best New Artist and Best Alternative Song but lost to Kany García and Volver a Comenzar by Café Tacvba respectively. Ximena's second self-titled album, will consist of mostly English songs. Sariñana's crossover is aided by help from Lily Allen producer Greg Kurstin and TV On The Radio's Dave Sitek, who adds a glossy texture to the songs, all written or co-written by the singer with help from other talented artists including Natalia Lafourcade. The album was recorded in Mexico City and Los Angeles during 2009 and was completed in early 2011. It is expected to be released in North America on August 2, 2011. The album's first single, "Different", will be released in June 2011. 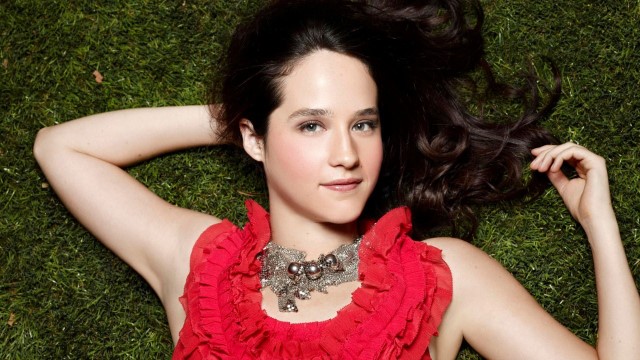 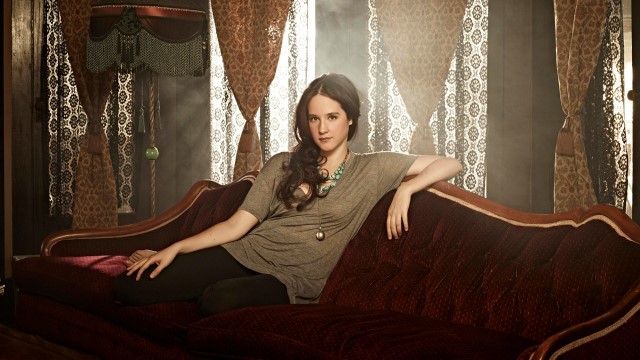 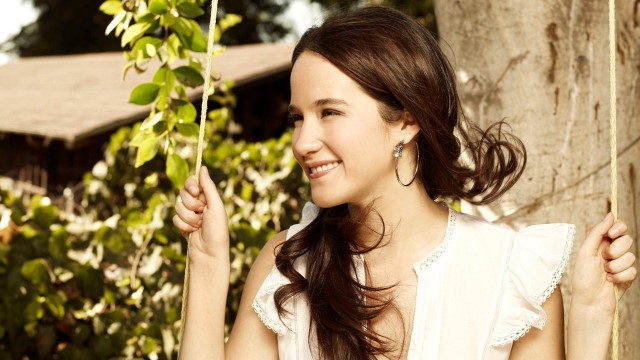