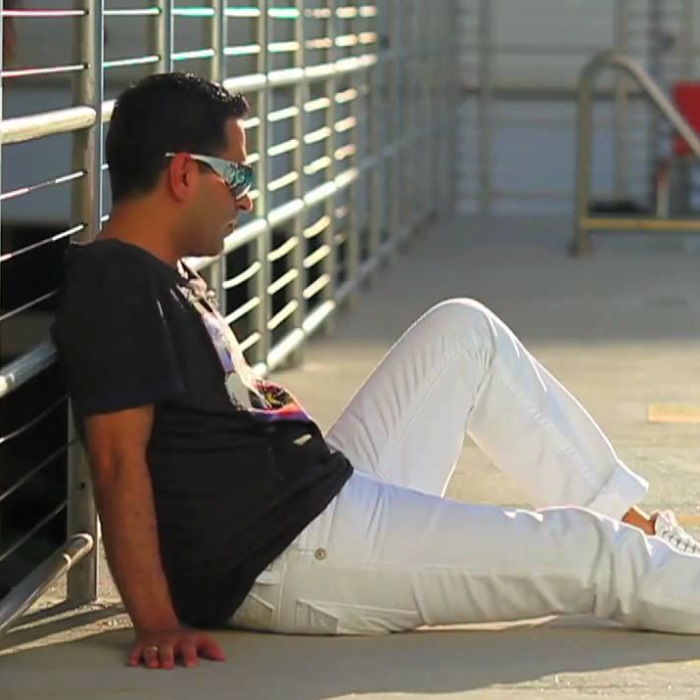 The Underdog Project is a band which launched its first album - It Doesn't Matter - in 2001. Its hits include "Saturday Night", "Summer Jam" and "Tonight". The band has three members: Vic Krishna (vocals), DJ Frank (remixes) and AJ Duncan (keyboards). The band was formed when Vic Krishna was visiting Germany and had a jam session with Canadian singer Craig Smart and the production team of Tone Def and Triple S. It went well, so they started recording - mostly demo tapes, but also full-fledged tracks. When there was enough material for an album, It Doesn't Matter was the end result. With its beats and grooves, its appeal spans most genres. Indeed, it's a varied collection of songs that explore several different musical styles and genres. Funky urban R&B grooves, energetic uptempo dance, easy 2-step beats, emotional ballads, accapellas and acoustic performances are all represented.