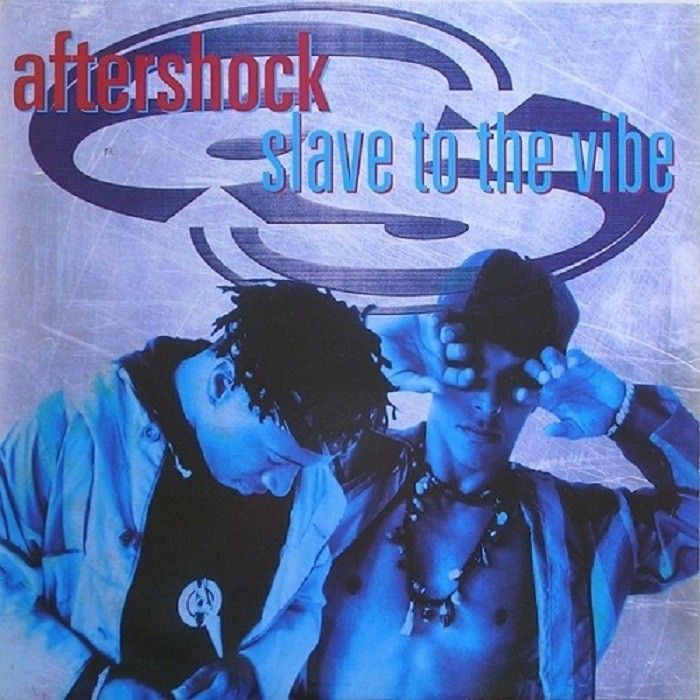 There are 4 artists/bands with this name: 1. Aftershock was a Western Metalcore band based out of Boston, Massachusetts. The band was formed in 1992 and broke up sometime in 1999. They re-formed for a reunion tour in 2001 in Japan. The band also consisted of past and present members of Killswitch Engage and Shadows Fall. Memebers were: Toby Dutkiewicz (Vocals), Adam Dutkiewicz (Guitar & Vocals), Joel Stroetzel (Guitar), Neil Gadbois (Bass) & Tom Gomes (Drums). 2. Influenced by the new jack swing of artists like Bell Biv DeVoe (BBD), Bobby Brown, and Today, Aftershock was never a clone of anyone. Many of the artists who enjoyed exposure on urban contemporary stations in the early 1990s were content to model themselves after Brown, BBD, and others who were big at the time, but Aftershock was committed to originality -- in fact, one could say that parts of their debut album "Slave to the Vibe" transcend new jack swing altogether. Aftershock's refusal to be a generic cookie-cutter act is evident on uptempo, hip-hop influenced funk numbers like "Azucar," "Didn't I," and "On2thebreakadawn" as well as romantic slow jams such as "Come On" and "Here for You," both of which were influenced by the Isley Brothers. 3. A UK Garage/Dance band who had a massive hit back in 1993 with "Slave To the Vibe". 4. New Zealand punk. Formed 1979 in Stokes Valley. Played at the Golden Showers festival in 1983. Aftershock has one track on the Capitol Kaos recording of that gig. Simon went on to play in Compos Mentis and TAB while Kevin formed The Glass and later reunited with Dean to form long running underground outfit Number 9. 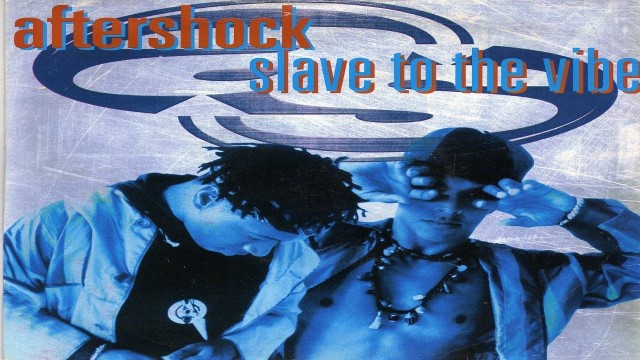