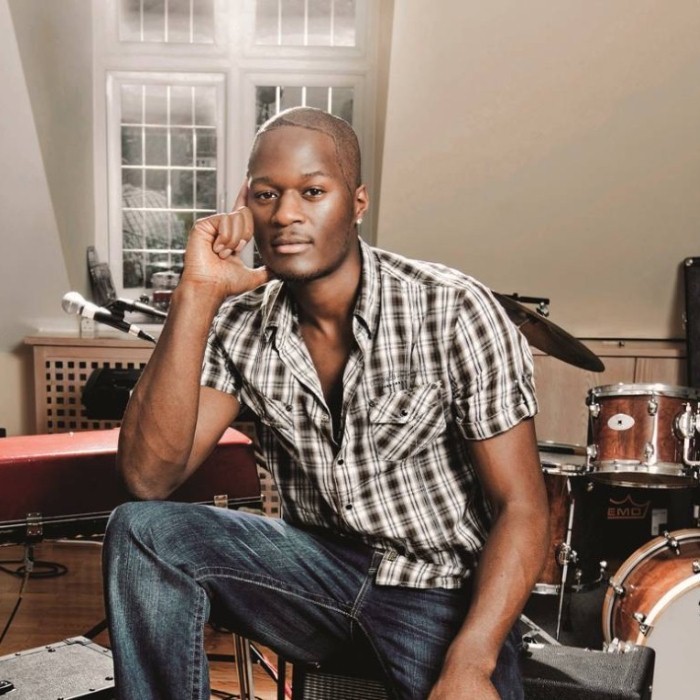 Zalon Thompson (born 23 October 1983) is a British pop singer, songwriter and record producer, currently singing backing vocals known most famously for this work with Amy Winehouse as her lead singer, and featuring on her Grammy Award winning album, DVD and single.
Born at Park Royal Hospital in London, Zalon Thompson, son of reggae singer Dr Alimantado and brother of fellow backing vocalist Heshima. Zalon attended Furness Primary School and then went to Hampstead School in Cricklewood to advance his education.
Zalon Thompson went to Hammersmith and West London College and studied Popular Music which covered all bases of the music industry and learnt to play drums and guitar.
Zalon and his brother Heshima then aged 16 and 20 began touring the UK live circuit with the American soul singer Freddie Lee as part of his production shows in 2003. Zalon has attributed his performance technique through these years of live performance with Freddie Lee. A few years later, promoter Patrick Alan approached Zalon to sing backing vocals and duets with his guests at his regular Monday night spot at the 10 Rooms, and through this Zalon met Amy Winehouse.
Amy asked Zalon to tour with her for her Back to Black album which was only scheduled to last for 3 months, but the tour was so successful they ended up touring for a further three years, and collected five Grammy Awards. Zalon went on to feature on the deluxe version of the platinum selling album, and I Told You I Was Trouble DVD, with the songs "Hey Little Rich Girl", "Monkey Man" and "You're Wondering Now". He also sang backing vocals on Winehouse's track "He Can Only Hold Her" which appeared on Back to Black and the BBC Radio One session, "Cupid".
Zalon performs Marvin Gaye & Tammi Terrell's hit "Ain't No Mountain High Enough" with Dionne Bromfield on her debut album.
Producer Mark Ronson has teamed up with Zalon for his debut album, which is yet to be named and released though the track Attention will be on it. Zalon is expected to join Winehouse's Lioness record label. 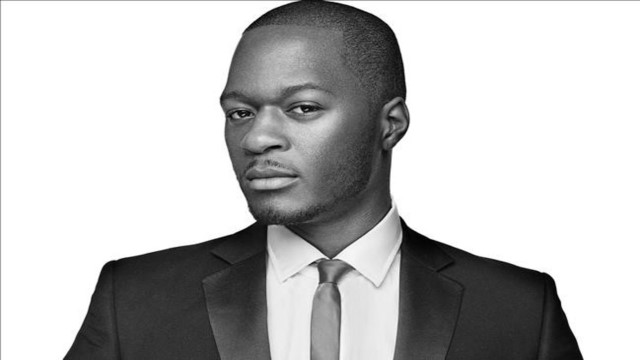