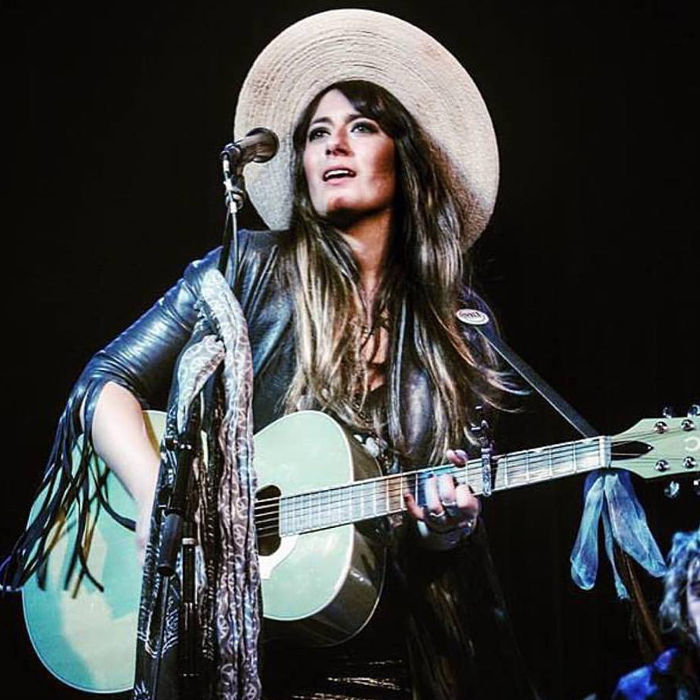 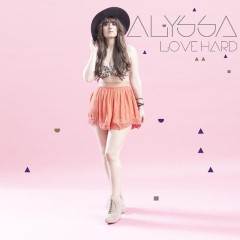 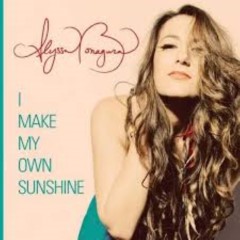 Music was born into Alyssa Bonagura on April 1st, 1988 in Nashville, Tennessee. The dawning of a rare talent. Having spent her childhood between legendary music city Nashville and on tour with singer/songwriter parents Michael Bonagura & Kathie Baillie, from hit making Country Music Act "Baillie & The Boys", Alyssa was destined for musical influence. Her heartfelt, sincere songwriting and performance has already captured the hearts and minds of the Nashville locals. This, in turn, has branched out to other areas of the USA and the globe where Alyssa has performed. Alyssa's storytelling and honest lyrics come from a soul that has been drenched in happiness, and insightfully captures sorrow and concern, while maintaining optimism. "Music is my way of expressing what's inside my soul... I listen to my heart, and from there the song writes itself," Alyssa says with a smile. Aspiration is one thing, but the ability to carry out ambition is something that Alyssa Bonagura has done with great aplomb and success.
At the age of 3, Alyssa performed on the Ralph Emory television show, Nashville Now. Ralph wanted to be able to say, “She performed on my show first” where her version of the Leslie Gore classic; “It’s My Party” brought the house down in front of millions of national viewers. At age 10, one of those major acts, Kenny Rogers, decided Alyssa was the perfect “child singer” to record a duet with him on his Christmas CD, “Christmas From The Heart”. Then, when she was 13, Alyssa started her own 50 city tour opening up for Marty Stuart. Playing guitar and singing songs she wrote about “Fitting In” and “Boys”. It soon became obvious that she was the real deal, not only as a musician and singer but as a prolific songwriter as well. 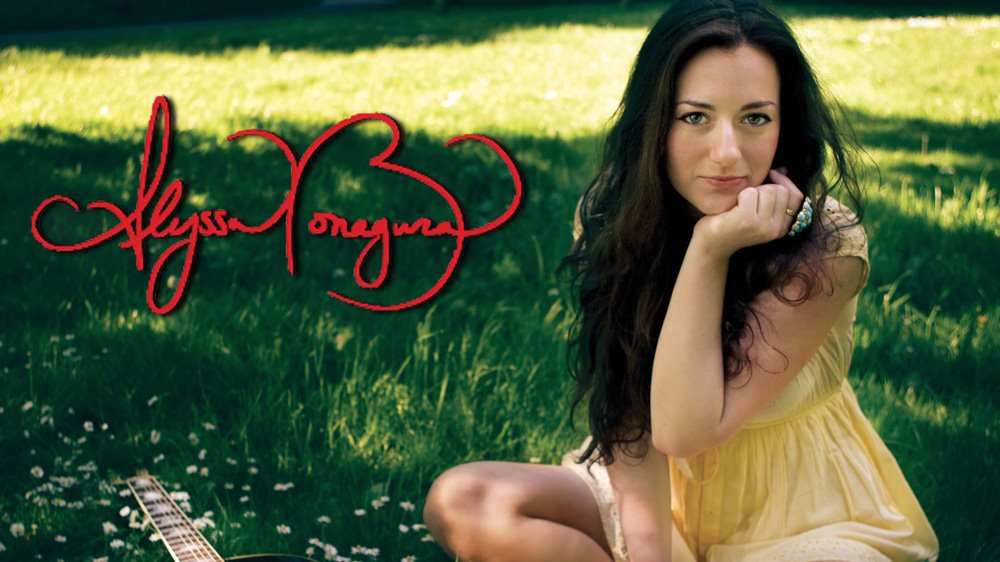 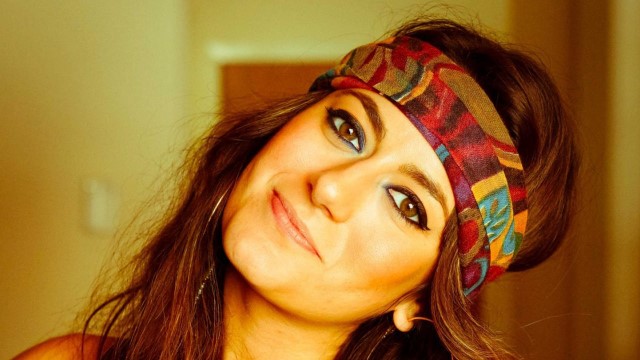 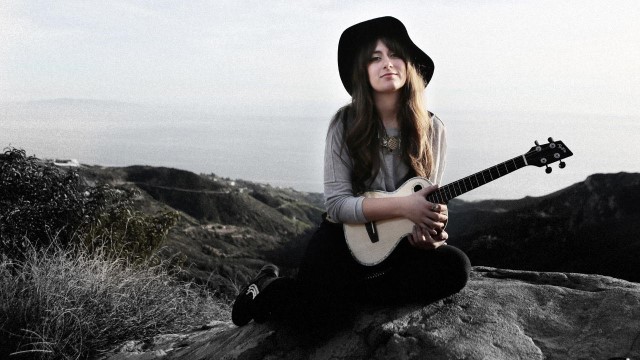 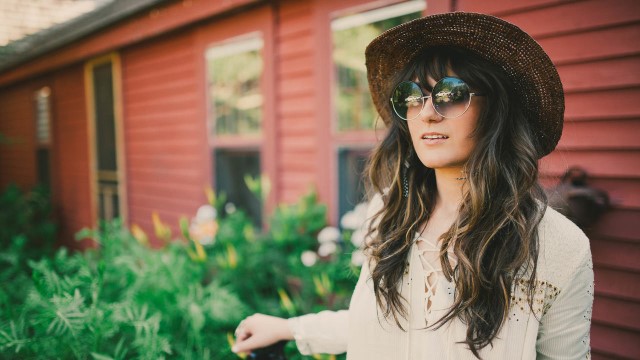