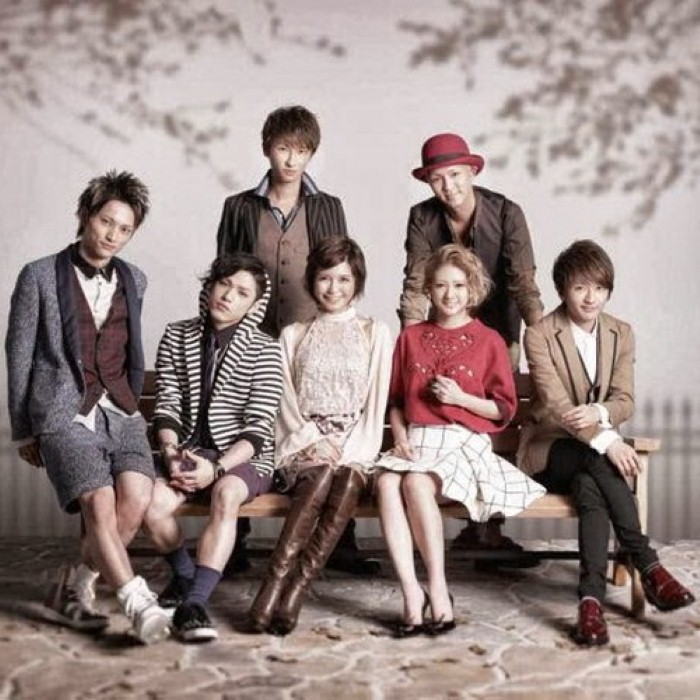 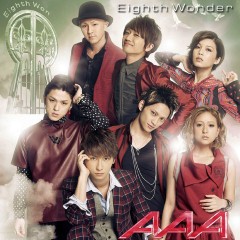 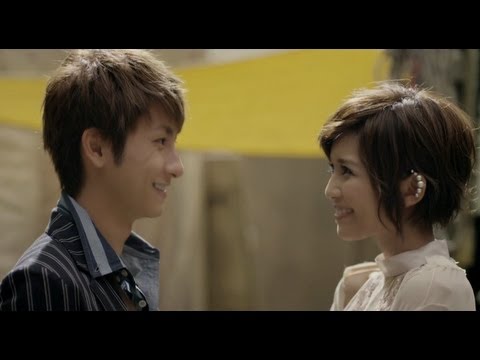 AAA (pronounced as "Triple A") is short for "ATTACK ALL AROUND". AAA has two lead male vocalists (Nishijima Takahiro/Nissy, URATA NAOYA), one lead female vocalist (Uno Misako), one rapper (Mitsuhiro Hidaka/SKY-HI), and has all seven members as dancers (other members include Sueyoshi Shuta, Atae Shinjiro and Ito Chiaki). AAA is meant to appeal to music listeners of all sorts. The Avex Trax group debuted in September 2005 with the Japanese theme song (BLOOD on FIRE) to the Initial D Live-Action Movie, which reached #9 on the Oricon Singles Charts. In the same year, they won The 47th Japan Record Award for Best new artist. AAA has since released 6 albums (ATTACK, ALL, AROUND, depArture, HEARTFUL, and BUZZ COMMUNICATION ), 1 cover album (CCC), 3 mini-albums (ALL/2, alohAAA!, CHOICE IS YOURS), 2 Remix Albums (REMIX ATTACK, AAA REMIX ～non-stop all singles～), 1 best-of album (ATTACK ALL AROUND), 20 DVDs and 28 singles. No cry No more is their newest release. The 29th single, CALL / I4U, will be released Aug 31, 2011. As of 11th June 2007, Goto Yukari has left AAA due to her continuing health problem, leaving AAA with 7 members. She has since gone on to pursue a career in advertising. 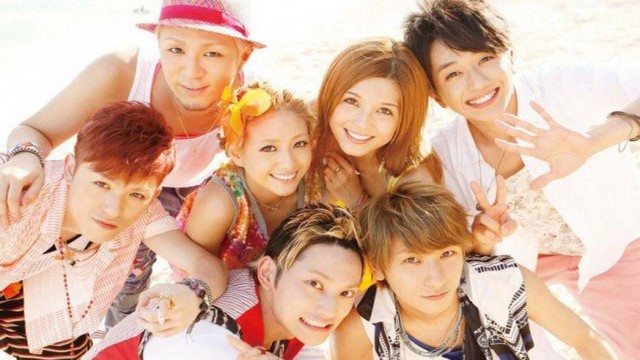