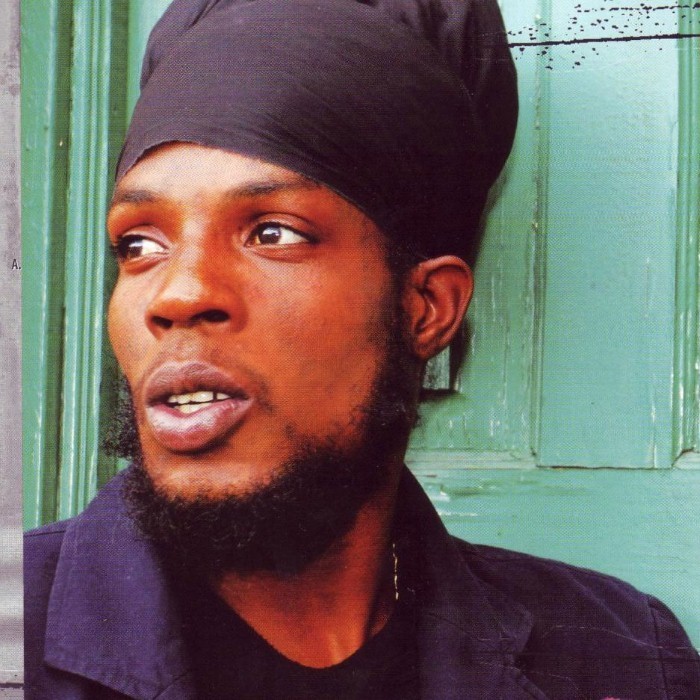 Born in Manchester, Jamaica, reggae singer Jah Mason made his debut in 1991 with the single "Selassie I Call We." Recorded for Junior Reid's record label, the single appeared under the name Perry Mason, a nickname Mason had picked up during his childhood due to his ability to settle arguments. He always preferred the country to the city since it was easier to meditate there and as Mason claims, "I can communicate with the birds and the trees." After hooking up with David House, who had successfully guided singer Capleton to international fame, this spiritual side of Mason began to flourish. In 1995 he became a member of the Rastafarian branch Bobo Ashanti, changed his performing name from Perry Mason to Jah Mason, and began recording conscious reggae where the message was as important as the music. Jamaican hits like "My Princess Gone" and "Lion Look" and guest shots on a few Jah Cure singles appeared before the full-lengths Keep Your Joy (Ghetto Technology) and Unlimited (Reggae Vibes) both landed in 2002. Never Give Up (On The Corner) from 2004 found him working with international producers including Dan "Piloni" Kark from Israel. The 2006 album Princess Gone: The Saga Bed appeared on the VP label, which was distributed by the worldwide giant Universal. 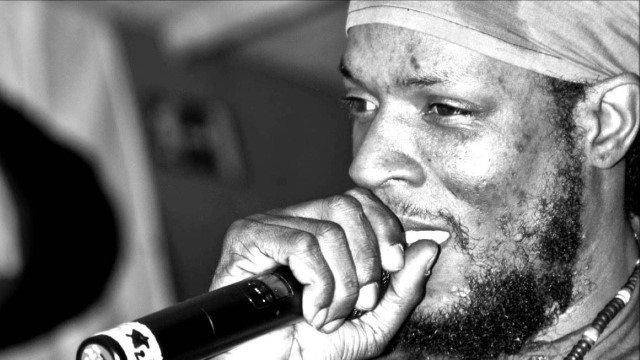