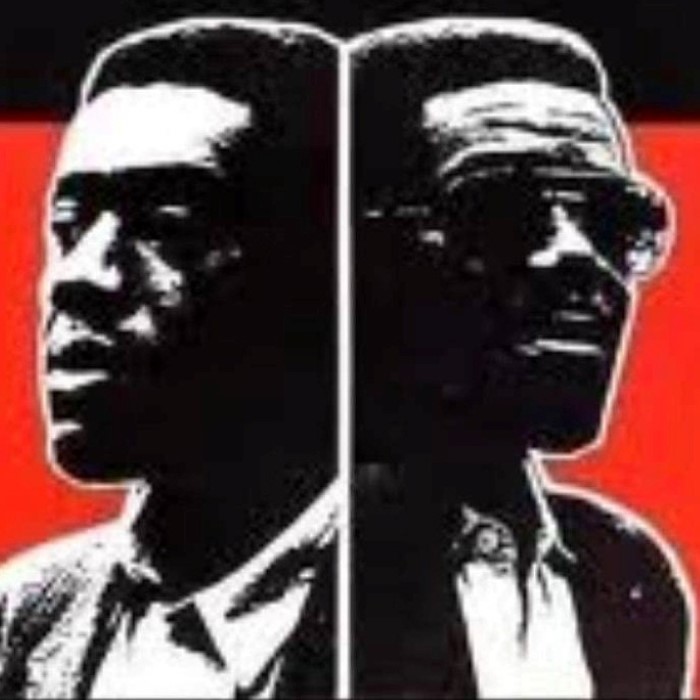 Born in the village of Mazoso, in the province of Benguela, Angola, Moises and Jose Kafala both rose to national fame individually before their debut performance together in 1987 in Luanda. The Kafala Brothers' music is best described as Angolan folk music. Their songs are revolutionary in nature and reflect real life experiences, while painting poetic portraits of Angola's 30-year-long war and continued struggle for national reconciliation. Using a single guitar and a flutre, the Kafalas are able to tell stories of war, sadness, love and joy with conviction and heartbreaking vocal harmonies. In 1989, after the release of their debut album (Ngola), the Kafala Brothers began a world tour which spanned over 20 countries.