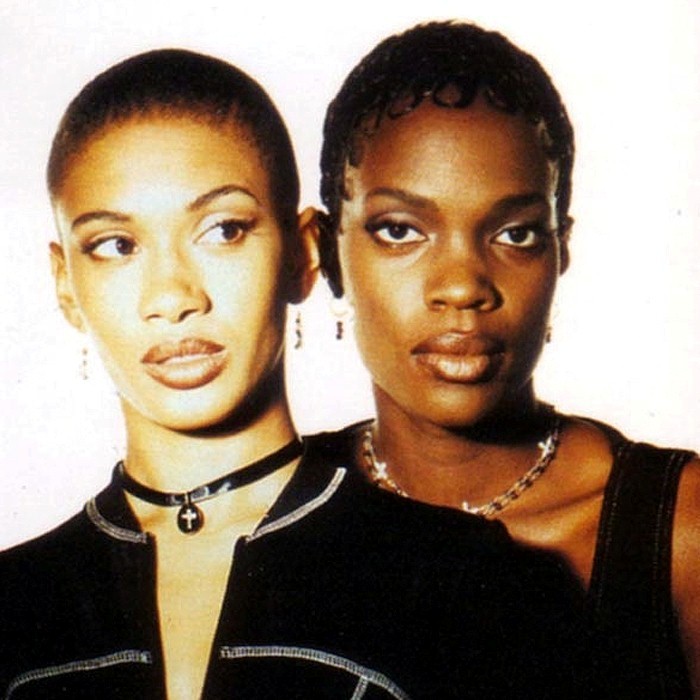 Zhané (pronounced Jah-Nay) was an American R&B/hip hop soul duo, best known for their 1993 hit "Hey, Mr. D.J." Other popular hits include "Groove Thang" and "Sending My Love," both released in 1994. The group was part of Queen Latifah's Flavor Unit collective. They released the follow up album Saturday Night in 1997. The release featured the hit single "Request Line." A remix with different lyrics and raps by Queen Latifah followed. Given a high-profile spot on the all-star compilation Roll Wit tha Flava as their first recording opportunity, Zhané lived up to the pressure and came away with one of the hip-hop party anthems of all time, "Hey, Mr. DJ." Jean Norris and Renee Neufville initially met while both were studying music at Philadelphia's Temple University (Norris is originally from Rhode Island, Neufville from Jamaica). After meeting Naughty by Nature member Kay Gee, Zhané impressed the producer enough to go right into the studio to record for Roll Wit tha Flava. When "Hey, Mr. DJ" was released as a separate single as well, it hit number six on the pop charts and earned the group a contract with Motown in 1994. Their debut album, Pronounced Jah-Nay, produced two further Top 40 hits ("Groove Thang," "Sending My Love") and went gold by the end of the year. Zhané kept busy during 1995-1996 with spots on tracks by Busta Rhymes and De La Soul as well as new songs of their own on the NFL Jams and NBA 50th Anniversary compilations and the soundtracks to Higher Learning and A Low Down Dirty Shame -- the latter, "Shame," became their fourth Top 40 hit. Norris and Neufville returned with a new LP in 1997, co-produced by Kay Gee, Eddie F., and themselves. It peaked just outside the Top 40. 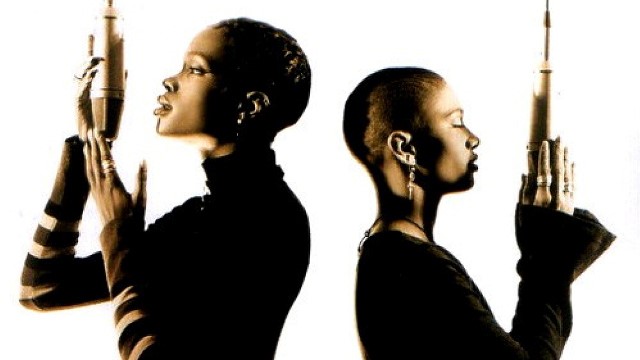