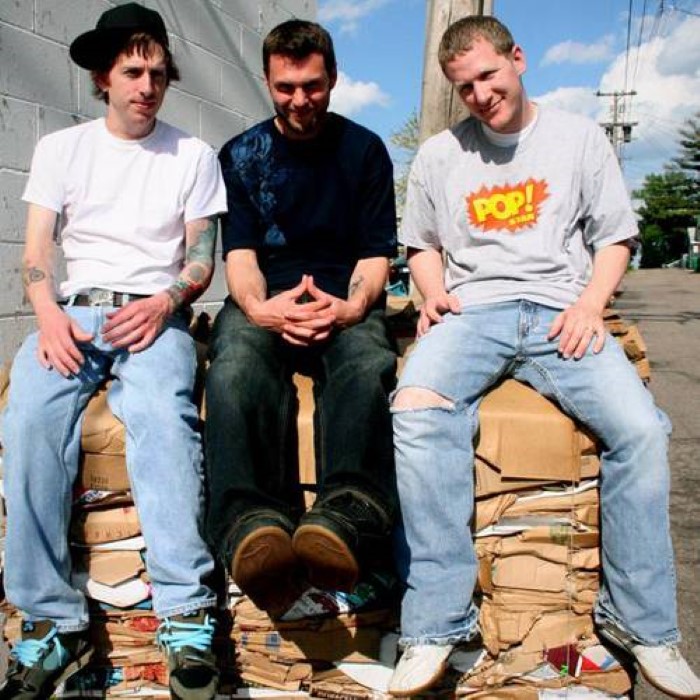 Big Jess and MaD SoN both are graduates of Edison High School, where they met and began playing music together. After high school, the duo played at the Bon Appetit in Dinkytown in Minneapolis, Minnesota. They became the Unknown Prophets in 1997 with the release of "The Prophecy", adding DJ Willy Lose in 1998. In 2000, the Unknown Prophets released their first album, "World Premier". This album put the Prophets on the map, featuring local artists Slug, DJ Abilities, and Brother Ali. After "World Premier", the group, along with other artists from N.E. Time, released "Welcome to Northeast", a two-disc album. 2003 brought two new albums from the group, "Now You Know" and "The W.E.T. Ep". 2005 brought "Summer Heat", and in 2006, the group released "The Road Less Travelled", which boosted their fame among the Twin Cities' Hip Hop scene. 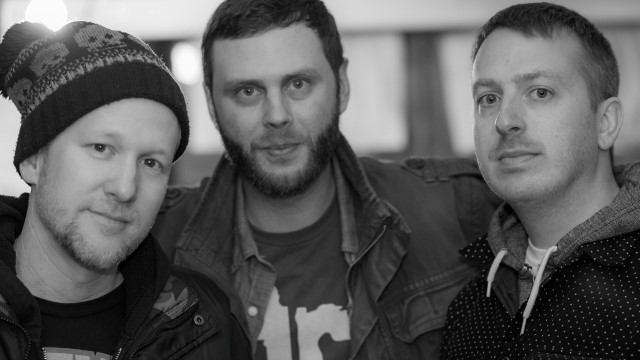