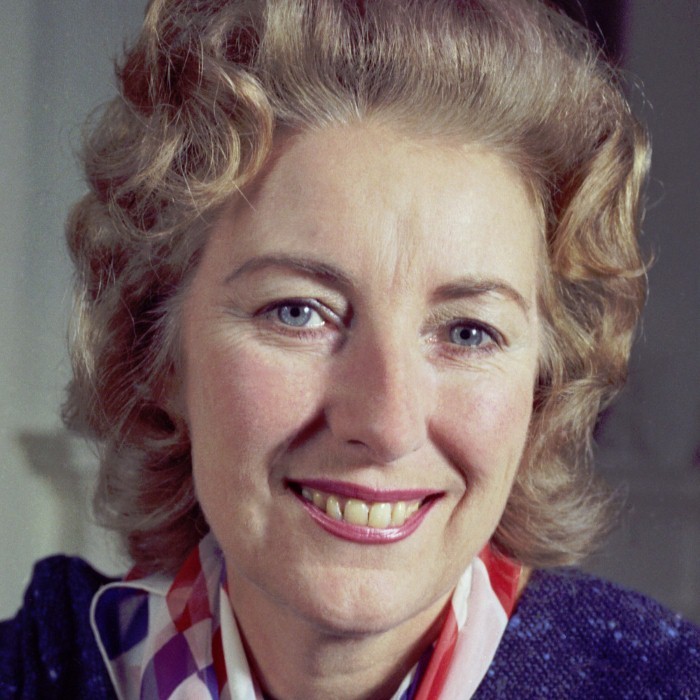 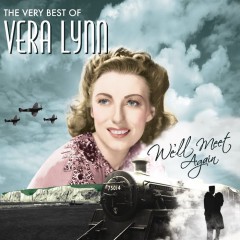 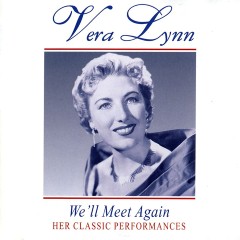 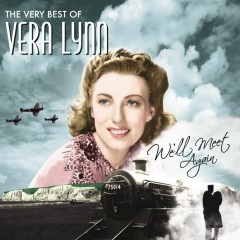 Vera Lynn was born Vera Margaret Welch in East Ham, London(20 March 1917). Later she adopted her grandmother's maiden name Lynn as her stage name. She began singing at the age of seven. Her first radio broadcast, with the Joe Loss Orchestra, was made in 1935. At this point she was being featured on records released by dance bands including Loss's and Charlie Kunz's. In 1936 she made her first solo record on the Crown label, "Up the Wooden Hill to Bedfordshire". This label was soon swallowed up by Decca. After a short stint with Loss she stayed with Kunz for a few years during which she waxed several standards. Lynn married clarinettist and saxophonist Harry Lewis in 1939, the year World War II broke out. In 1940 she began her own radio series, "Sincerely Yours", sending messages to British troops stationed abroad. In this radio show she and a quartet performed the songs most requested to her by soldiers stationed abroad. She also went into hospitals to interview new mothers and send messages to their husbands overseas. She toured Burma and gave outdoor concerts for soldiers. In 1942 she recorded the Ross Parker/Hughie Charles song "We'll Meet Again" while making the film of the same name. The nostalgic lyrics ("We'll meet again, don't know where, don't know when, but I know we'll meet again some sunny day") had a great appeal to the many people separated from loved ones during the war, and it became one of the emblematic songs of the wartime period. After the war, her "Auf Wiederseh'n Sweetheart" became the first record by a British artist to top the US charts, doing so for nine weeks, and she appeared regularly on Tallulah Bankhead's US radio programme "The Big Show". "Auf Wiederseh'n Sweetheart", along with "The Homing Waltz" and "Forget-Me-Not" gave Lynn a remarkable three entries on the first UK Singles Chart, a top 12 (which contained 15 songs owing to tied positions). Lynn's career flourished in the 1950s, peaking with "My Son, My Son", a number-one hit in 1954. It was co-written by Eddie Calvert. In early 1960, Lynn left Decca Records, with whom she had been for nearly 25 years, and joined EMI. There, she recorded for EMI's Columbia, MGM and HMV subsidiaries. In 2009, Lynn became the oldest living woman to ever top the official UK album chart. Her Decca issued hits collection, 'We'll Meet Again', reached the number one spot on the UK album chart on Sunday 13th September 2009. - 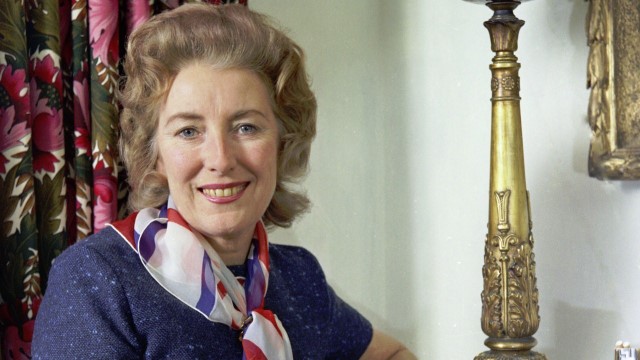