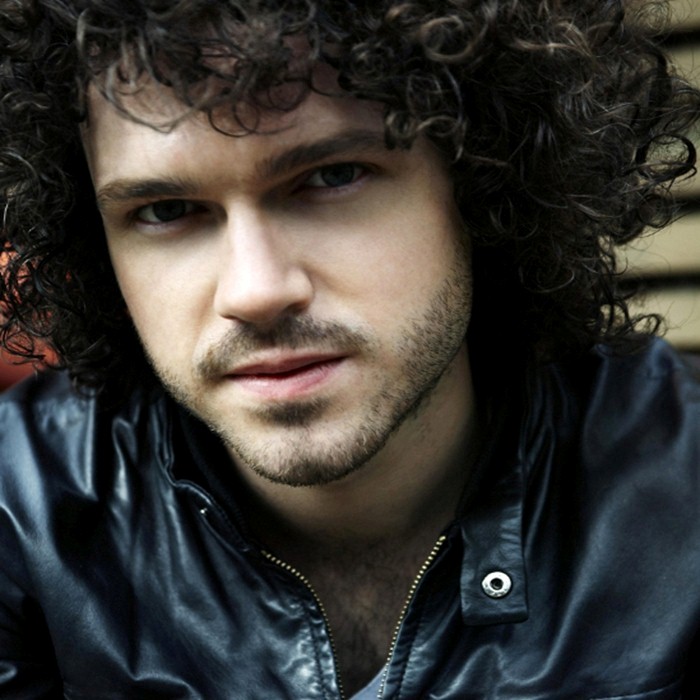 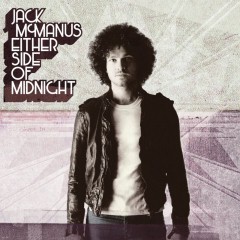 "Music is everything to me, but you need other things in your life or there's nothing to write about." That's Jack McManus speaking. And don't worry, there's plenty to write about. He is someone everyone seems to be getting very hot under the collar about. For different reasons. His songs. His performances. The effect his curly-haired scampish quality has on women. His love life. But more about that later. For someone who's still only 25, he's got a lot on his CV. He's had a best-selling, self-penned debut album; collaborations with Groove Armada, songs for Boyzone, months spent in LA writing with the likes of Jean Baptiste, of Black Eyed Peas fame and Scott Cutler and Busbee, best known for their work with Katy Perry and Timbaland; a stint in a West End musical; hanging out at school with the likes of Amy Winehouse, Adele and Leona Lewis; a new single he produced himself... See what we mean? Plenty to write about. "My life's ambition is to write a song that people are still listening to after 30 years," he says. After a stint at the BRIT School, which he chose because the academic side was kept to a minimum, the music side to the max, while his classmates were out pounding streets and trying to get leg ups into "the business", Jack pretty much locked himself in his room working on songs. He started doing the rounds of publishers but got a reaction he wasn't quite expecting: in the course of showcasing songs he'd written to sell to other artists, the publishers he was seeing were all saying he should do the songs himself. And you can see why. Apart from being great songs - both lyrically and musically - he has the thing, the way of putting the songs over. His voice has a smoky quality that radio loves, while his performing style is low-key but very charismatic in a way that can hold a room. What can you say? He's got it. And you can add to that a formal music background today's performers would kill for. An ability to read and write music as well as play piano, drums and guitar, among other instruments, classical training on the trumpet, stints in award-winning youth orchestras, he has music in his DNA. Apart from a stint acting and playing trumpet in 125th Street, a musical about the Harlem jazz scene it's all been about music, whether as a jobbing musician or writer of songs. His first album, Either Side of Midnight, released when he was just 23, got raves across the board. In an age of covers-driven talent shows, a very unlikely star was born, one that seemed to appeal across the board. From top ten airplay success and Loose Women to festival slots at T in the Park and V. And it wasn't just a national phenomenon, with Jack going down brilliantly in Europe "In places like Holland, where I'd never been, they were going a little bit mad for it." Coming from a music influenced background it's clear to see where Jack got his inspiration, his dad was a major pyrotechnician who used to produce the fireworks in shows for the likes of Bon Jovi and Ozzy Osbourne which Jack was exposed to at a young age. And music is still very much in Jack's household with long-term girlfriend Martine McCutcheon, who, let's not forget, won an Olivier award for My Fair Lady and had a number one single herself. "She's a great inspiration to me," he says, who reckons she has a really good ear not only for a song but for a performance, being able to pick out the best version of anything he does. "We're a good team." However it all fits together, it's all led to here, the new album and its first single, Heart Attack, an upbeat, electronic flavoured track "about when you get so high, you can't come down" that Jack wrote and produced himself and which was mixed by the legendary Greg Wells, who has worked with everyone from Katy Perry and Pink to Mika. Producing was a dream for him, what with his obsession with all things gadgety, but this time the touring is going to be a bit different to what everyone was so excited about the last time round. "I want to be the conductor of my own show, not just play piano in a rock band." "I'm still evolving," says Jack. "Luckily, my record label know that I'm the real deal and have every faith in me. I think they know that I'll be doing this for the rest of my life." 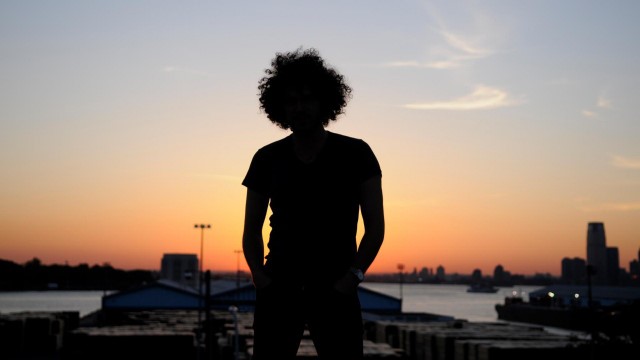