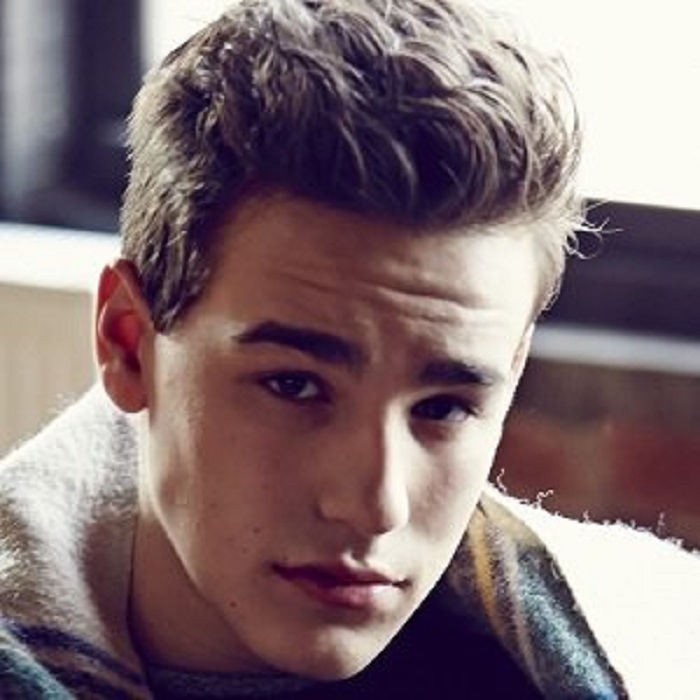 Jacob Whitesides (born on 11 November 1997) is an American singer-songwriter from Knoxville, Tennessee, USA. Since 2015, he has been recording his music for Double U Records, where he also serves as CEO.

Aged 14, he gained national attention in 2012 after appearing in the second USA series of The X Factor. 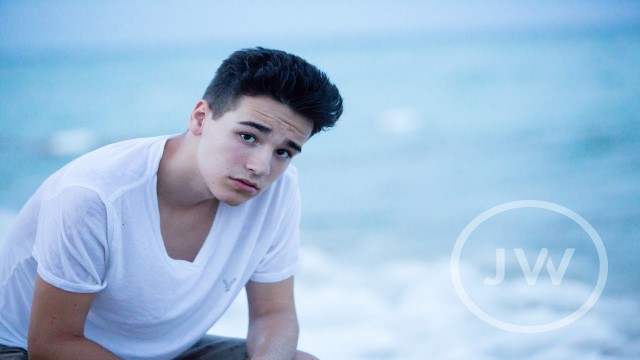