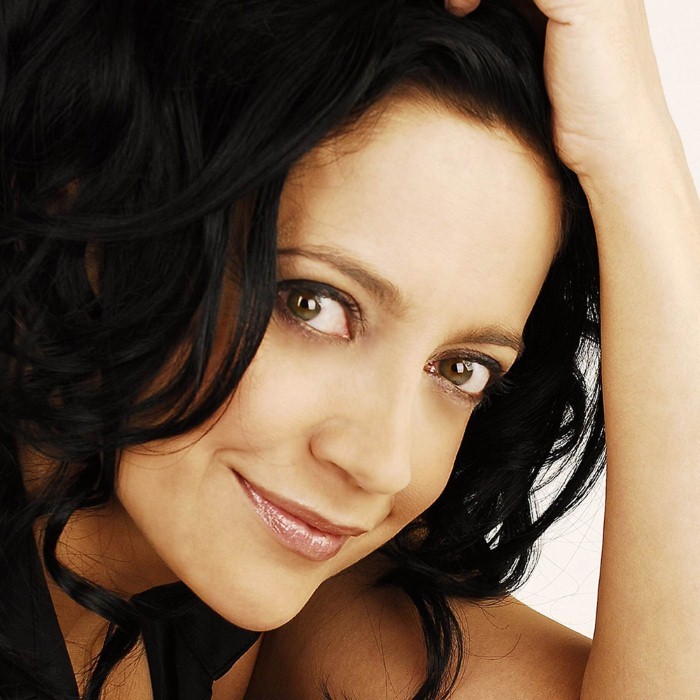 One of the most amazing European singers - Lucie Bílá or mispelled Bila (born Hana Zaňáková) was born in the the town of Otvovice in Central Czechoslovakia ( parted into two parts - Slovak Republic and Czech Republic) where she was raised and where she attended a secondary school for music. Before she became involved in the field of music, she trained to be a seamstress, not knowing about the monumental voice she has. Bila's first experiences with show business were as a member of the rock bands Rock-Automat and Arakain. In 1980, she was noticed by Czech music producer Petr Hannig, who created her stage name Lucie Bílá (literally, Lucy White) and penned her first recorded songs. Interestingly, her name change was originally due to confusion with another famous Czech singer, Hana Zagorová. For over three decades, Bílá has had tremendous professional success among Czechs in a broad range of endeavors, starring in the best-known stage musicals in the country, releasing several popular solo albums, and starring in several films and television specials. For several years in a row in the 1990s she topped the list of the most popular Czech singers in the coveted Český Slavík awards. Bílá owes some of her greatest hits to the songwriter Gábina Osvaldová and Gábina's husband, composer Ondřej Soukup. Their collaboration became legendary among Czech musicians. Some of their most notable hits were Láska je Láska, Čarodějka, Jinak to nebude (Haňa Zaňa), Zpíváš mi Requiem, Trouba, and Most přes minulost. Her personal relationships have been rocky and are perennial tabloid fodder. She and her first husband Petr Kratochvíl had a son, Filip, born in 1996. Not long after, her husband left her for beauty queen finalist Pavlína Babůrkova. In 2002, she was married briefly to musician Stanislav Penk, and in 2006 she married another musician, Václav Noid Bárta, who she has already splitted with. She is a single woman now, raising her child - son Filip. Lucie Bílá keeps recording tracks and she is actually concerned with som musicals, shows in theatre of Prague, the capital of Czech Repuplic. We keep our fingers crossed for you,Lucie Bílá ! 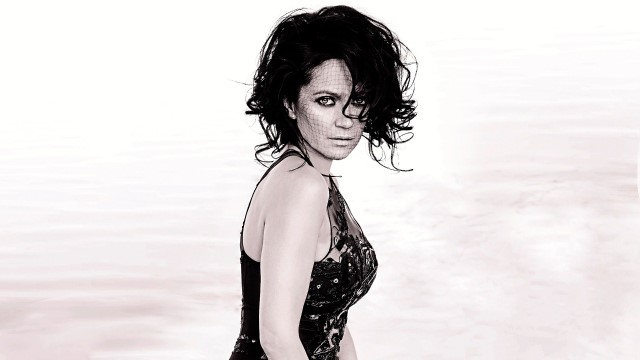