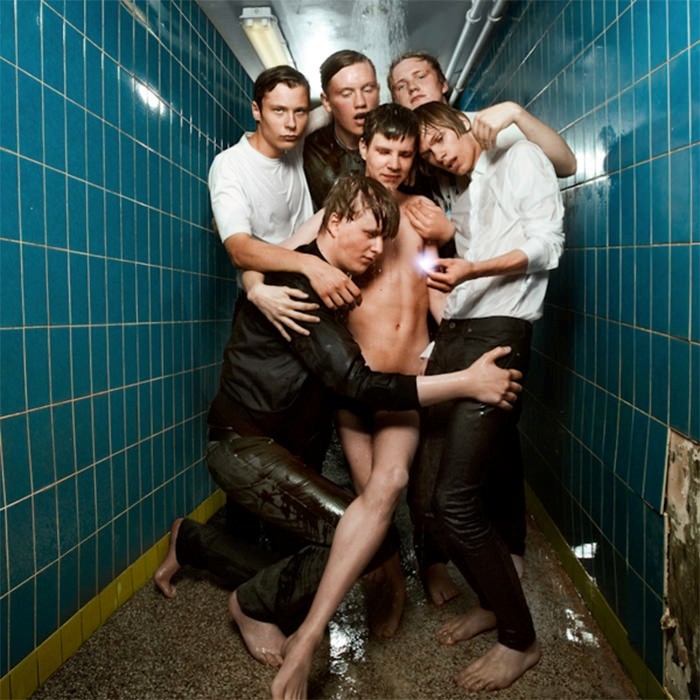 Jakobínarína (pronounced 'yako-been-areena') were an Icelandic six-piece indie-punk band, signed to record label Regal Recordings, through Parlophone Records. All members of the band are aged between 17 and 21 years old and originate from the town of Hafnarfjörður. Jakobinarina gained attention and a success after they won the Icelandic version of Battle of the Bands, Músíktilraunir in 2005.

The band had some success in the United Kingdom, with "His Lyrics Are Disastrous" receiving a good amount of airplay, and various album tracks also becoming popular. The band also performed at a number of venues across the country, supporting bands such as The Cribs and To My Boy.

They cancelled their headline UK tour due to exhaustion after touring Europe supporting the band Kaiser Chiefs, and to free up time to write new material, but were due to reschedule all cancelled dates.

According to an IcelandReview article from February 6, 2008, and a blog on their MySpace entitled "Fréttir" (news), dated February 5, 2008, Jakobínarína disbanded, with Gunnar Bergmann Ragnarsson citing that he was "tired of band life". A reform of the group without Gunnar Bergmann was suggested but has never occurred.

In November 2007, the band cancelled their UK tour.

Jakobínarína's final concert (Lokatónleikar) was on March 8, 2008 at Organ, a popular venue in the centre of Reykjavík. The Icelandic bands Singapore Sling and Mammút also played at Organ that night. 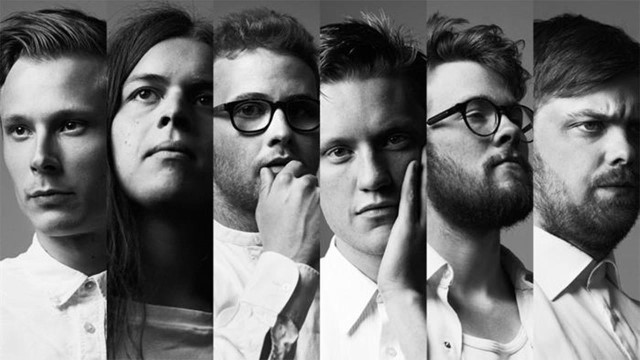 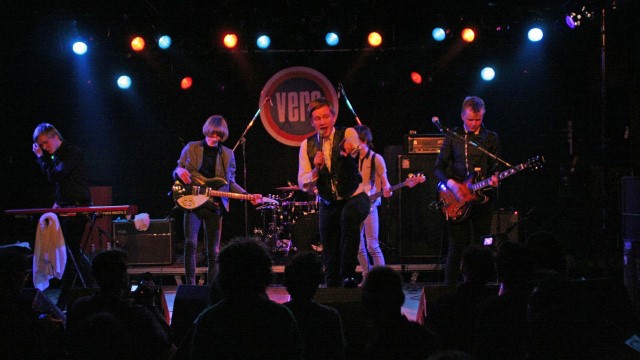