Two Men, a Drum Machine and a Trumpet 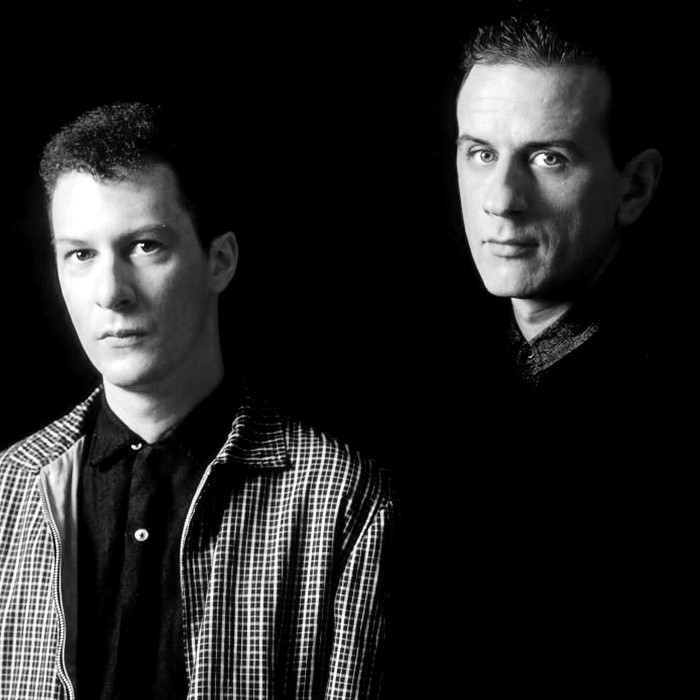 Two Men. a Drum Machine and a Trumpet was formed by the 2 founding members of the group the 'Fine Young Cannibals' - bassist David Steele and guitarist Andy Cox.
They released an instrumental house single in 1988, called "Tired Of Getting Pushed Around", which reached No. 18 in the UK Singles Chart and was popular on the U.S. dance chart.
They released this single (their only one under this artist name) in the long wait between releasing the second album from the Fine Young Cannibals.