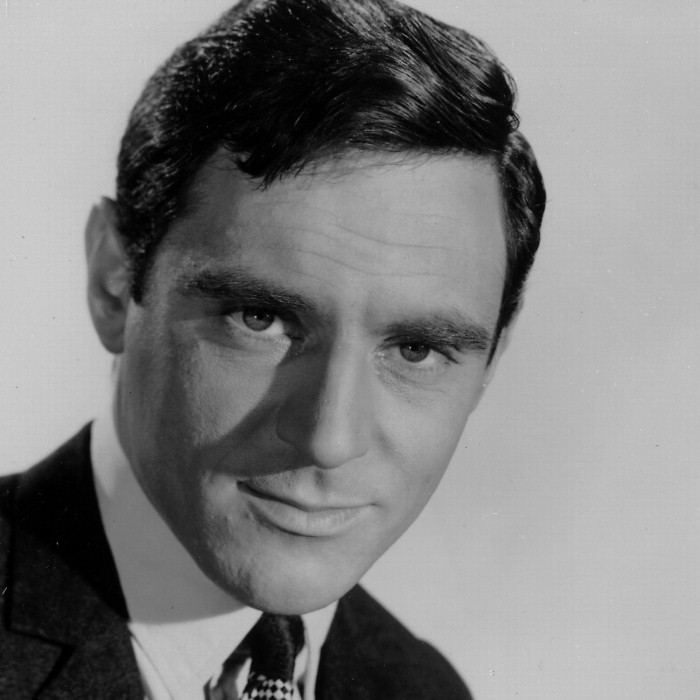 Anthony Newley (24 September 1931 – 14 April 1999) was an English actor, singer and songwriter. Newley achieved success as a performer in such diverse fields as rock and roll and stage and screen acting. As a recording artist he enjoyed a dozen Top 40 entries on the UK Singles Chart between 1959 and 1962, including two number one hits. With songwriting partner Leslie Bricusse, Newley penned "Feeling Good", which was popularised by Nina Simone and covered by many other popular artists; as well as the title song of 1964 film Goldfinger (along with John Barry). Bricusse and Newley received an Academy Award nomination for the film score of Willy Wonka & the Chocolate Factory (1971).

Newley was inducted into the Songwriters Hall of Fame in 1989. 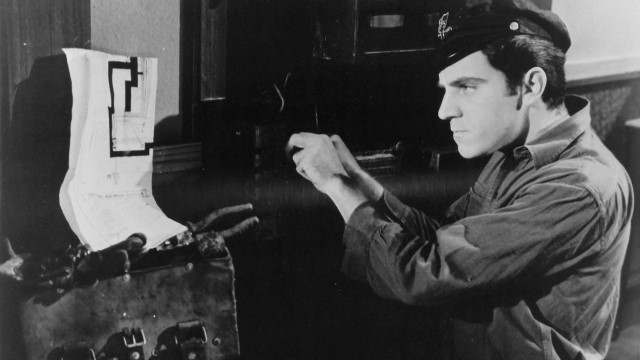