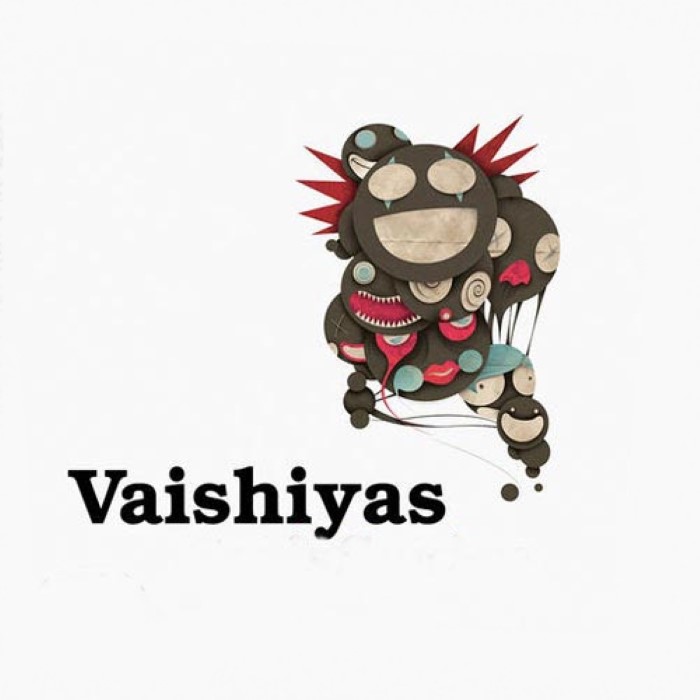 Hannes Klitta, aka Vaishiyas , is from Hamburg, Germany. His journey through music began with guitar and drums when he was only 10 years old and at 12 years he joined the already successful German rock bank, 'Mortalia', as a guitarist. It wasn't until the late 1990's that he was charmed and amazed by psytrance. "It was love at first sound!" says Hannes. By 2001 he was already producing his own music. Over the years Hannes has created his own unique music style, best described as a groovy, pumping psy progressive sound characterized by his unique personality and character. Bouncing and psychedelic! Over the years as Vaishiyas, Hannes has released music on a plethora of international labels such as: Jum Jam, Flow, Blue Tunes, Sinn Tec, Plusquam, Spin Twist, Groove Control, Magma, Yellow Sunshine Explosion, AP,Tribal Vision and many more... 'Flaxid' Vaishiyas debut album, released on Jum Jam in the year 2002, was a great success. After a few years in the studio, his 2nd full length album, 'Flaxible', was released on Spintwist Records in Februrary 2006. Since 2002 Vaishiyas has played all around the the globe in Portugal, Japan, Italy, Sweden,Brasil, Denmark,Mexico,Switzerland, The Netherlands, Greece, Austria and more. In the beginning of 2005, Sync, a new psy progressive and very promising side project was born. Sync is characterized by rich progressive and psychedelic atmospheres and has received great positive feedback with releases on: Sinn Tec, Spin Twist, Groovezone, Yellow Sunshine Explosion and Groove Control. 'Editmode', the debut album from Sync, was released in end of march 2006. At the moment he is working on the 3rd Vaishiyas album which is supposed to be released in March/April 2008 | www.vaishiyas.de www.spintwist.de 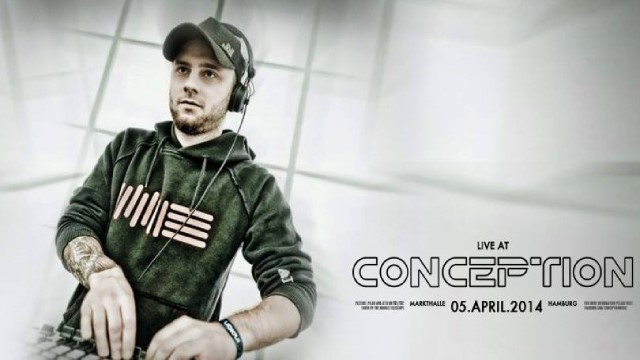