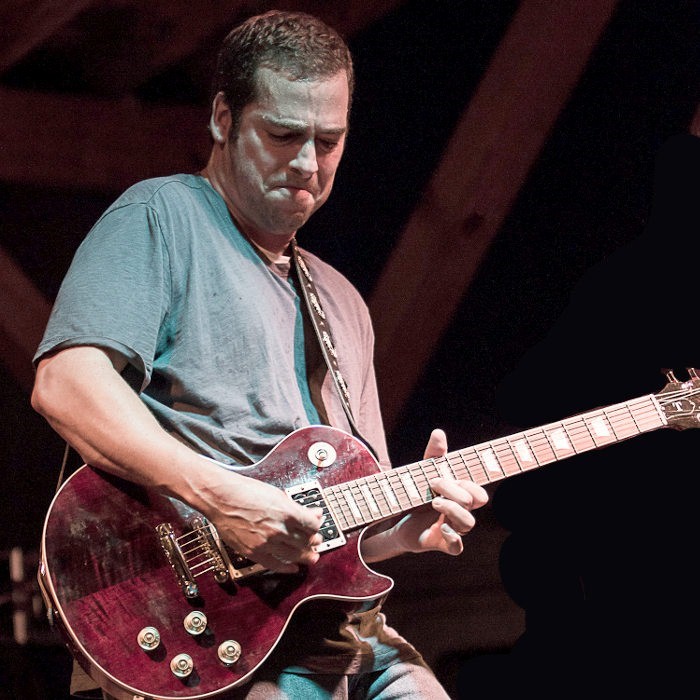 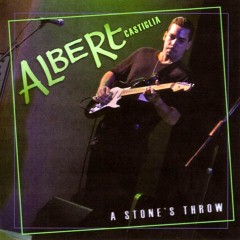 "Albert Castiglia" , Guitarist, singer and songwriter was born Aug. 12, 1969 in New York, the son of a Cuban mother and an Italian father. Castiglia's parents moved to Miami when he was five, and began taking guitar lessons as a 12-year-old. As a teenager, he realized the passions in his heart and thoughts in his mind were best expressed through his own music.
He made his professional debut in 1990 when he joined the Miami Blues Authority. He was named Best Blues Guitarist' in Miami in 1997 by New Times magazine, a local alternative paper.
Unlike so many blues and rock musicians, Castiglia completed his four-year college education and then worked for four years as a social services investigator for the state of Florida. He continued to fine-tune his guitar playing, songwriting and singing chops at nights and on weekends in the Miami area.
His first big break came about when legendary harmonica player Junior Wells heard him sing and play and immediately hired him for his touring band. Castiglia accompanied Wells on several world tours. After Wells passed away in 1998, Castiglia, then living in Chicago, found work with Atlanta-based blues belter Sandra Hall, accompanying her on regional and national tours through the late 1990's. Aside from Hall and Wells, Castiglia has shared stages and jammed with Aron Burton, Pinetop Perkins, Melvin Taylor, Sugar Blue, Phil Guy, Ronnie Earl, Billy Boy Arnold, Ronnie Baker Brooks, John Primer, Lurrie Bell, Jerry Portnoy, Larry McCray, Eddy "The Chief" Clearwater and Otis Clay, among others. 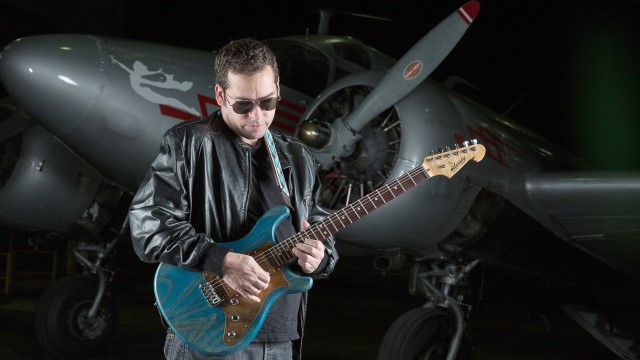 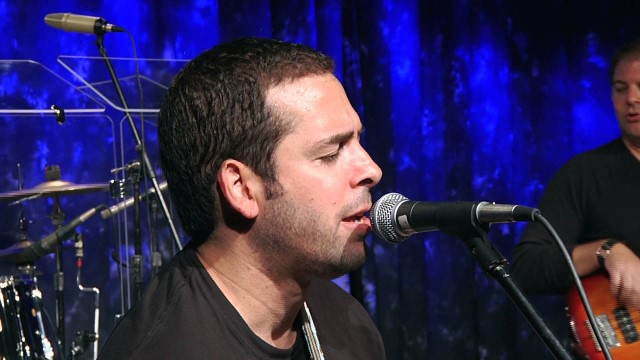 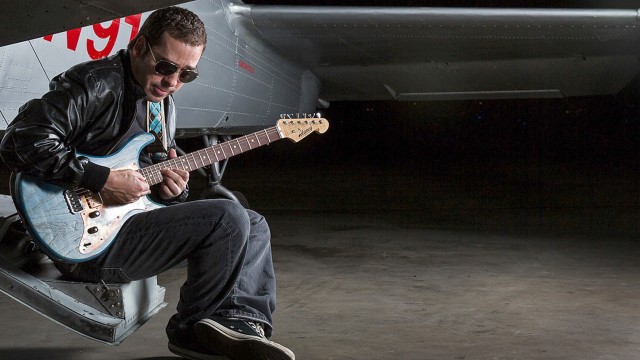