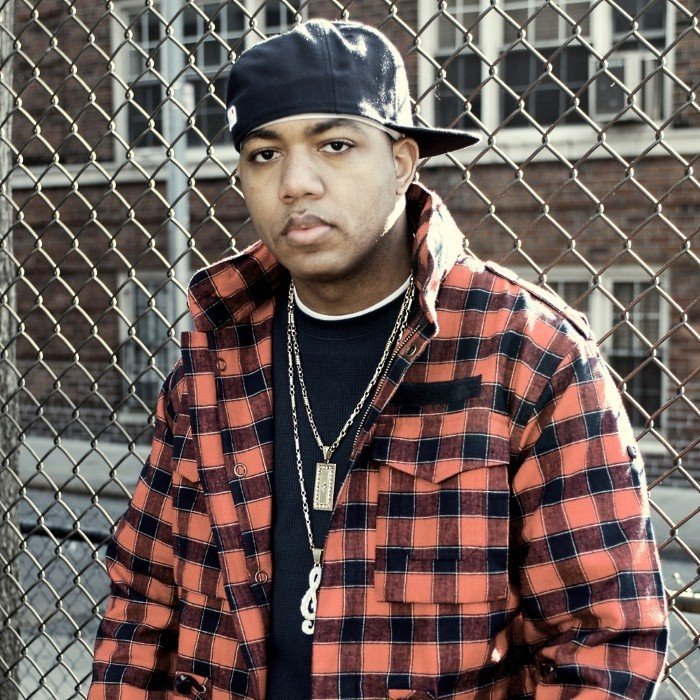 Born Gregory Skyler Taylor in 1982 in Crown Heights, he grew up in Bedford-Stuyvesant. He was nicknamed Skyzoo by his parents after the Skyy disco song (his middle name is Skyler). He began rapping at the age of nine and went on to work with producers Jay Dee and 9th Wonder, releasing several mixtapes in the hope of securing a record deal. He was beaten by Jin on BET's 106 & Park freestyle contest, but went on to have tracks used as both the theme to ESPN's Whiplash TV and the soundtrack to a Guinness advert, and set up his own Custom Made Entertainment company. He has also had a long association with North Carolina rap crew the Justus League, whom he was introduced to via his friend Chaundon, and who he describes as his "second family". Jay Dee's death in 2006 prompted Skyzoo to pay tribute with the song "Sky's Last Donut". He worked with 9th Wonder on his debut album, Present Cloud 9: The 3 Day High, which reputedly took only three days to record. He also contributed to three tracks on the Hall of Justus album Soldiers of Fortune. He released the critically-acclaimed Corner Store Classic mixtape in 2007, and released a remixed version, including some new material, as a digital download album in 2008. Corner Store Classic was rated 'XL' (4/5) by XXL Magazine. In 2007, he stated that he had a second album ready, called The Salvation, but was waiting for a major record deal before releasing it. He cites as influences hip hop artists such as Notorious B.I.G., Jay-Z, Nas, N.W.A., Big Daddy Kane, and Kid 'n Play, as well as artists such as Sade, Nirvana and John Coltrane, and cites Coltrane's A Love Supreme as his favorite album. He credits J Dilla as his biggest inspiration and favorite producer. He has been critical of the direction that Hip Hop has taken, stating "People are taking the 'whetever we gotta do' method, resulting in gimmick records. I'm about making money but it has to be with dope records". 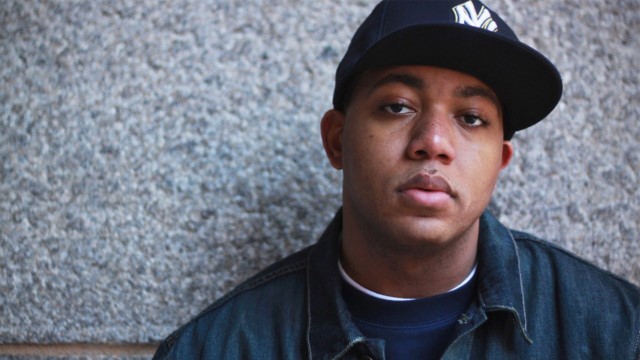 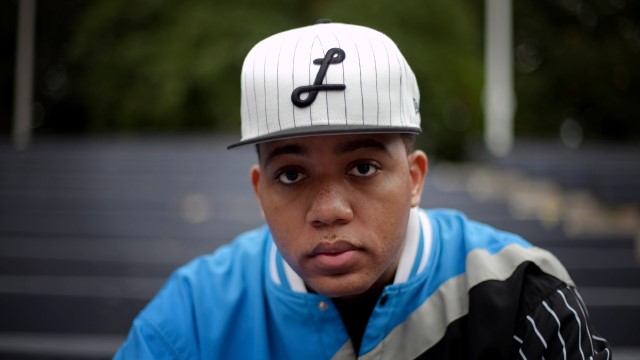 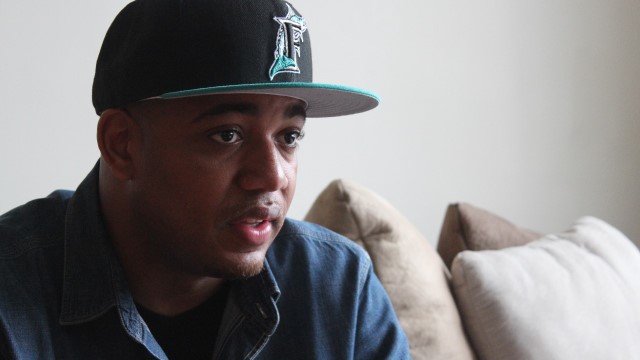