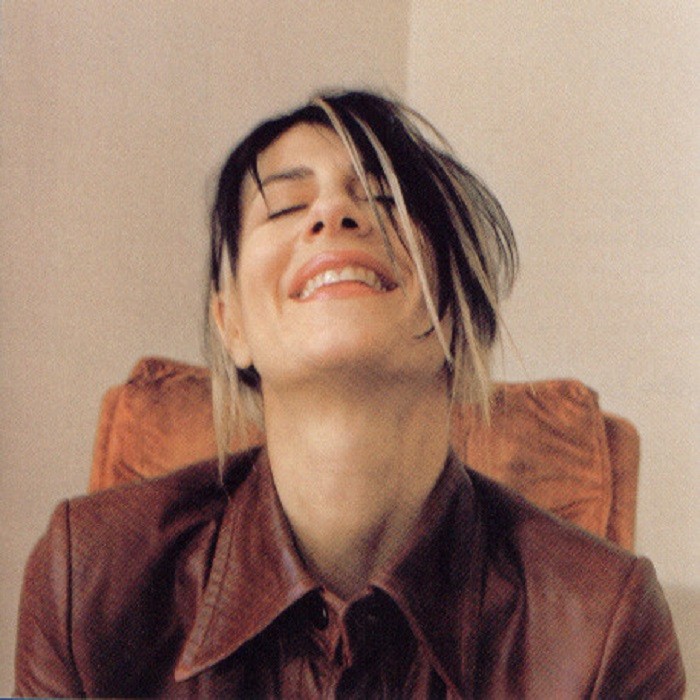 Marcella Detroit (born Marcella Levy, June 21, 1952 in Detroit, Michigan) is a vocalist, guitarist, and songwriter. She was a member of the band Shakespears Sister, along with Siobhan Fahey of Bananarama. Detroit's soprano voice provided lead vocals on their biggest hit, Stay, which was No. 1 in the UK Singles Chart for eight weeks in 1992. While she is best known for her work with Shakespears Sister, she has had a much wider career. She began her career in 1972 playing in Bob Seeger's band. Before long, she was playing in Eric Clapton's band, writing Lay Down Sally for clapton along the way. She has also released four solo pop albums, had a cameo role in Absolutely Fabulous, and added her distinctive voice to tracks by people like Alice Cooper, Arethra Franklin, and even The Simpsons. Her latest project is a the blues album The Upside of being Down, released as the Marcy Levy Band. 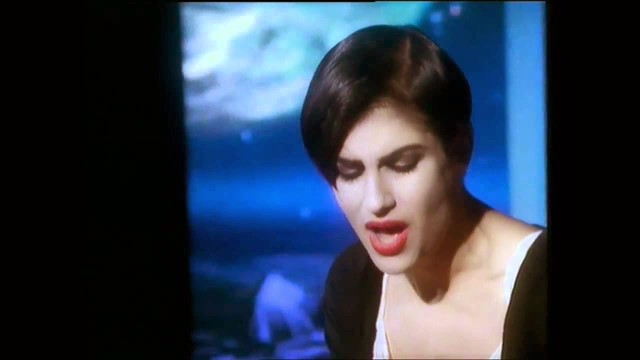